Kanye West is the most influential man in style history 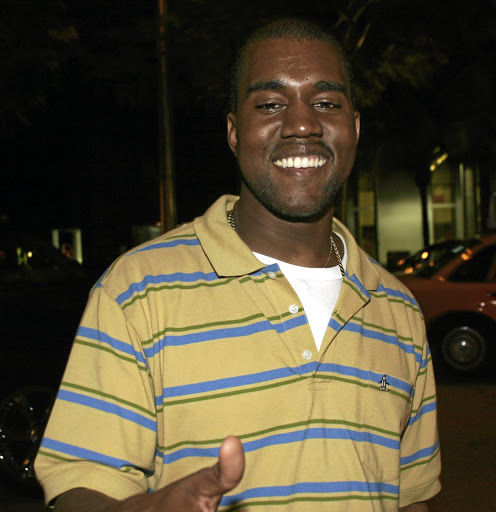 Even Kanye's nerd phase (circa 2003) was emulated by wannabes everywhere.
Image: Gallo/Getty Images

Yes, the headline is a gross overstatement. But why write a piece about Kanye West, second-in-command chief egotist (after Donald Trump) if you're not going to be hyperbolic? The rapper and designer, who has been rather quiet on the headlines front lately, is an underrated influencer in the world of fashion.

And we're not talking runways and fashion weeks (though he's done those too). We're talking about 'Ye's influence on street style for more than a decade: everything he wears makes its way to pavements, coffee shops and clubs, from Paris to Joburg.

When Ye (as he is affectionately known) became famous in 2003, his aesthetic was preppy rap cool: he wore collared shirts under well-fitting sweaters, jeans and sneakers, a backpack, barely any flashy jewellery except for a gold chain.

He looked like a black nerd who consumed rap music as much as he did manga.

I was in high school then, but I remember seeing my brothers' low-key cool friends walking around with their backpacks and sweaters, looking like they were extras in a Kanye video. 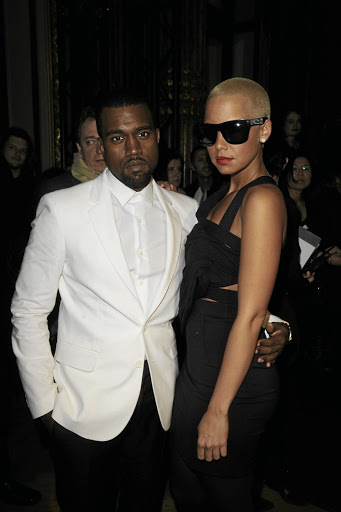 During his Amber Rose years (circa 2008), Ye was into Mr T-style mohawks and those hideous shutter shades that no one who wore them could see through. But you best believe there were people rocking them in real life.

He was into Celine and Phoebe Philo, and fancied himself a sophisticated sartorial man. Of course, he was hardly the first man to dress like that but that phase probably influenced all the Joburg boys who walked around in pants that showed their ankles, calling themselves style bloggers.

During his Yeezus phase (circa 2013), he wore leather (or perhaps pleather), vests and tops so long they might as well have been dresses, ripped jeans and Chelsea boots. His T-shirt game was great: he had coopted the style of metal and punk bands, from the band name font to the imagery that accompanied it.

And yes, boys in Braam walked the streets in replica looks. Even some of our rappers looked like Ye. 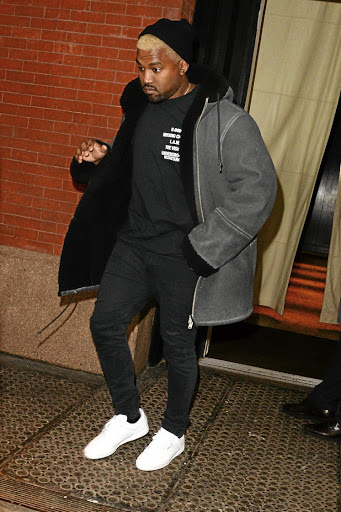 Kanye is now dressing like the father-of-three he is.
Image: Gallo/Getty Images

But, as the leader of hypebeasts (those who want to look cool all the time), Kanye moved on. This time to his most atrocious look yet - poverty/zombie chic. Jerseys and sweaters so ripped, they looked like they'd been snatched from a hobo or the survivor of a zombie apocalypse. The clothes had holes everywhere, with some T-shirts torn at the collar as though the wearer had just been in a street brawl.

Even the fashion show that accompanied the clothes' debut (from Ye's own label) was rather tasteless: the stage looked like a shantytown, with the setup meant to resemble a Paul Lowe image taken during the Rwandan genocide.

Problematic-ness aside, the looks trickled down to high street fashion, and once again, all the cool kids in Joburg followed, and looked as if they were about to ask you for R10.

Which brings us to Ye in his current form. He's been dressing like the father of three that he is: oversized sweaters, sweatpants and ugly dad sneakers. It's normcore with a rap edge. The bulky, white, Balenciaga-style sneakers he's into lately have been worn by everyone from Jaden Smith to Bella Hadid.

It won't be long until MRP (formerly Mr Price) makes its own version, and we're all walking the streets looking like we've been raiding Kanye's (or Larry David's) closet.

As Kim Kardashian's baby sister Kylie Jenner on Sunday revealed that she (Kylie) had given birth last week, she also slipped in some footage of Kim ...
TshisaLIVE
3 years ago

Kanye West just pulled a Kanye West, and by some miracle got Paris Hilton to stow her (not insubstantial) ego and dress up like Kim Kardashian. ...
Lifestyle
3 years ago