Veldskoene are hitting the US as SA brands go global 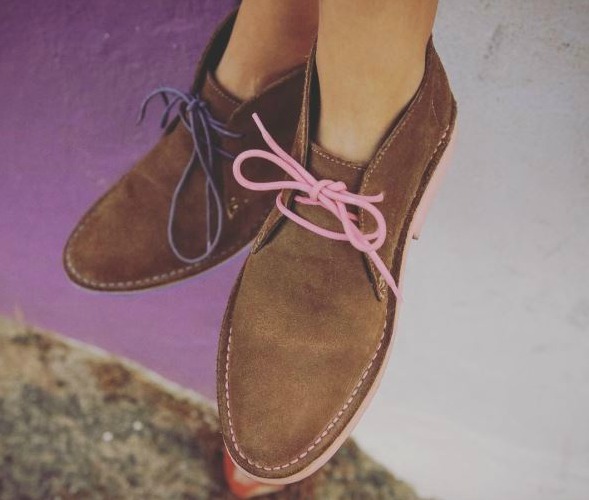 The investment was announced on March 13 along with Cuban’s partners Angela and Steve Watts.

Watts, originally from SA, said: "I grew up wearing vellies every day, so it is truly an honour to bring a part of my culture and heritage to the United States."

Local trend analyst Nicola Cooper said the world's eyes have been on Africa and SA for the past decade and many celebrities visit SA.

"It’s almost a no-brainer that they would be inspired by us."

"You are in control of the narrative of your brand. You get to determine how it is spoken about, the tone of voice it uses and you are able to articulate the narrative. In this case, Veldskoen is a seriously authentic African narrative. It's got an interesting story behind it which a lot of brands just don’t have these days," Cooper said.

"No longer are we looking to a Eurocentric, Americanised perspective of what Africa should be. We are starting to determine that for ourselves."

Cooper said the rest of world was looking at Africa as the last frontier for investment and ideas.

"If there is anything new happening, it is likely to be happening here."

Veldskoene, often shortened to vellies, is Afrikaans for "field shoes" which are available in SA, the UK and now the US. The company pitches the shoe's origins to as early as the 17th century and says it is based on the traditional Khoisan footwear first worn by indigenous people across southern Africa.

E-commerce startup Dorp (Digital Online Retail Products) is behind Veldskoen Shoes. Dorp co-founder Nick Dreyer said in an interview on CapeTalk on that Cuban and Kutcher would 50% of the business in the US.

"Veldskoen is the shoe that gave birth to a category which is the desert boot which has also been called the trucker boot, so the veldskoen is effectively the shoe that created that category," Dreyer said.

The shoes are made in SA and Dreyer vowed to keep production local.

"All our products are made here. Our teams are here. Our design team is here. We don’t have any intention of trying to get the business to manufacture or scale outside of South Africa."

Dreyer said most Americans are battling to pronounce veldskoen.

"I’ve heard many renditions of it which I’d rather not repeat. It is quite funny."

- For the record, veldskoen is pronounced “FELL- skoons”.

'Africans are using creativity to revolutionise our continent'