Image: Supplied A wave of the weave. Nadia Nakai puts on a spectacular hair show with one of her wigs.

Hip-hop artist Nadia Nakai - better known as Bragga - is almost as well known for her crazy hairstyles as she is for her music. With more than 100 wigs in her collection, in almost every colour, her latest is a blonde hairdo that reaches her heels.

It's so long that at a fashion event in Sandton a bevy of helpers had to help carry it.

Not everyone loves the fake hair. Some criticise her hair choices, saying she uses it to hog tabloid headlines.

Nakai is having none of it. "As a rapper my look speaks volumes about my swag. I cannot look ordinary."

The 29-year-old, who attended high school in Johannesburg before moving to Kenya and then back to SA, has been accused of copying rapper Nicki Minaj, known for her colourful and crazy hairdos.

Nakai said the wigs in her cupboard were worth thousands of rands. 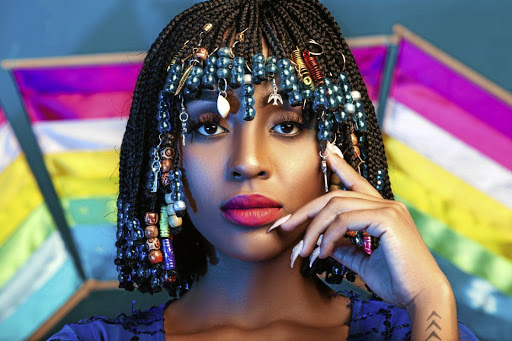 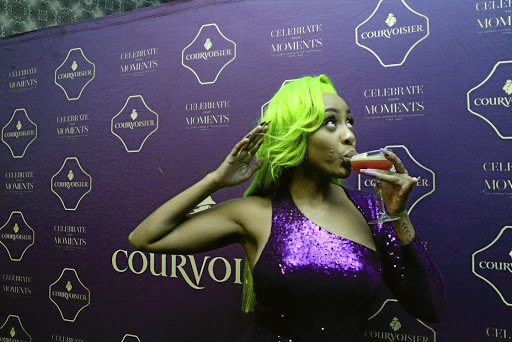 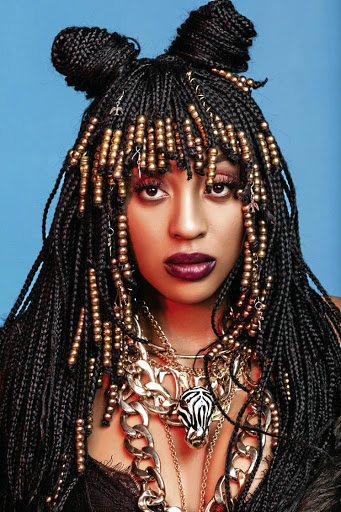 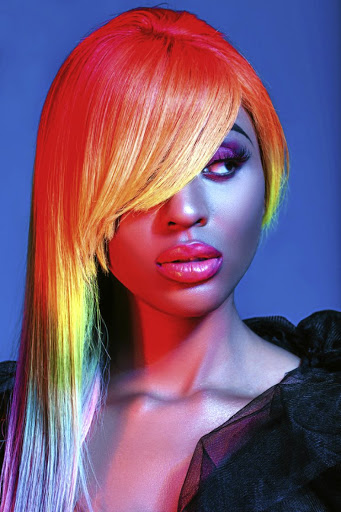 "I have dabbled with over-the-top hair colours and textures but [the long blonde wig] is the edgiest choice ever. Though I love the dramatic effect of the hair, I must confess it is too much admin and not functional. It is extremely heavy, not easy to walk around with and it hurts my neck. But this has to be done for the sake of swag.

"Not everyone can rock this kind of hair the way I do. You need loads of confidence, poise and you must be comfortable in your own skin. You need to be able to stomach all kinds of criticism and reviews," Nakai said.

Also on hand to help are creative stylists and sponsors.

"The way I look as an artist is essential to being taken seriously. It is part of the creed."

Being a female rapper in a male-dominated music industry has not been easy, and part of building her profile was to find the look that would suit her personality.

She said being able to evoke emotions through her looks is powerful. "It is a beautiful thing and very rewarding."