Can't grow a beard? There's a weave for that

Fake facial hair has come along way, so there's nothing stopping you from living your best bearded life except perhaps pride 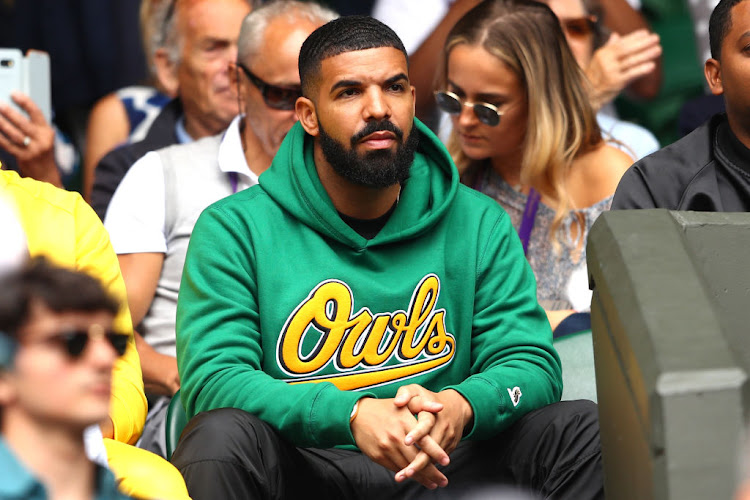 An entirely anecdotal survey has revealed that beards are only marginally less sexy than a puppy-wielding Ryan Gosling slathered in baby oil. Ever since the meterosexual was usurped by the more earthy hipster as the gold standard of male beauty, beards have been the piece de resistance for any man trying to look edible to potential suitors.

The problem is, not all of us have the necessary genetic skill set to cultivate a delicious tuft of face fur. So what does one do when faced with this conundrum?

One option is to develop an aloof disdain for fadism and hide the bitter disappointment about your facial baldness behind a smug sense of superiority.

You could also take to maniacally shaving your face because the guy at work with a beard like Abe Lincoln told you that the more you shave, the more it grows.

Finally, you could get a wig.

On the surface of things, getting a beard wig sounds like the key ingredient in a recipe for confidence-shattering humiliation. After all, fake beards are supposed to be for pantomime wizards and teenagers trying to look older so that they can buy booze. If you're connected to pop culture you'll have heard about the roasting Drake got when images hit Instagram of his man mane peeling off.

But does that mean we should write them off entirely?

For decades now, the females of our species have used weaves and other follicle enhancements to give their cranial thatching added lustre and appeal. Some would argue that it's worked a little too well. Among people of colour, the weave vs no weave debate remains contentious.

That said, the generally accepted conclusion to the debate is to wear whatever one thinks looks pretty on one's head. Your chin is part of your head, so why should the same not apply?

Gone are the days when affixing a clump of knock-off whiskers involved glue and a continual itch. Nowadays one can get lace beard weaves that cling to the bottom of your face like an ex that can't let you go.

They also give you options. Imagine being able to rock a manly Jason Momoa chin 'fro one week and switching to a sleeker Sterling K Brown vibe the next. All without having to go through the tedium of waiting weeks for your hair growth to match your style ambitions.

You would no longer have to worry about patches, grey hair (unless that's the look you're going for) or keeping your mug-warmer out of your breakfast.

When Judgement Day arrives and the Fashion Gods declare the beard passe, you can simply whip yours off, secure in the knowledge that you'll not have to waste money on razors and stubble cream.

In short, the only thing keeping you from living your best bearded life is pride and the ancient wisdom says that is a precursor to falling. Right now, wizards like Patrick Missile (google him) are standing by, ready to grant South African men all the wishes their jowls desire.

So next time you want to look tasty, rather than growing it from scratch, head to your local face-wig expert and buy one off the shelf. Chances are it will come out better than when you made it yourself, and it comes with less hassle.

Siyabonga Sokhela was just 24 when he started to go bald.
Lifestyle
2 years ago

Beards, abs, penis size ... today's man has a lot to worry about when it comes to how they look
Lifestyle
2 years ago