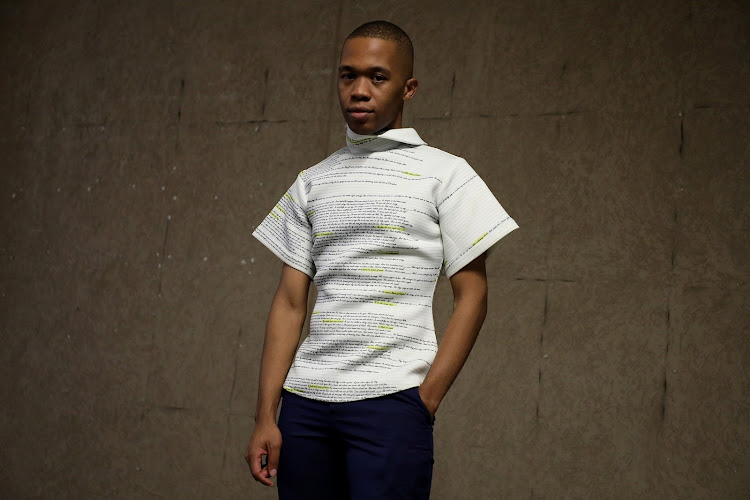 It has been a magical year for Kimberley-born fashion designer Thebe Magugu and his self-titled womenswear brand.

Over the last few months, we've watched and cheered as Magugu has became one of the leading voices in South African fashion by winning the International Fashion Showcase at this year's London Fashion Week.

As the winner, Magugu will receive €300,000 (about R4.9m) and enjoy a one-year mentorship programme provided by a dedicated LVMH team.

The next generation with next level talent: 27 young SA creatives to watch

From DJs to stylists, and musicians to directors, these gifted youngsters are following their ambitions and thriving
Lifestyle
1 year ago