From Bonang to Zendaya, here are the A-listers' red-carpet looks we loved and loathed

TV host Bonang Matheba proved there's no better beauty aid than pure happiness as she skipped along the red carpet at the 2019 E! People's Choice Awards in California on Sunday.

Queen B, who was named the first African Influencer of the Year, was one of many celebs who collected an award at this annual event, which hands out accolades based on the result of public votes.

Here's which A-listers got our vote as having the best and worst outfits of the night: 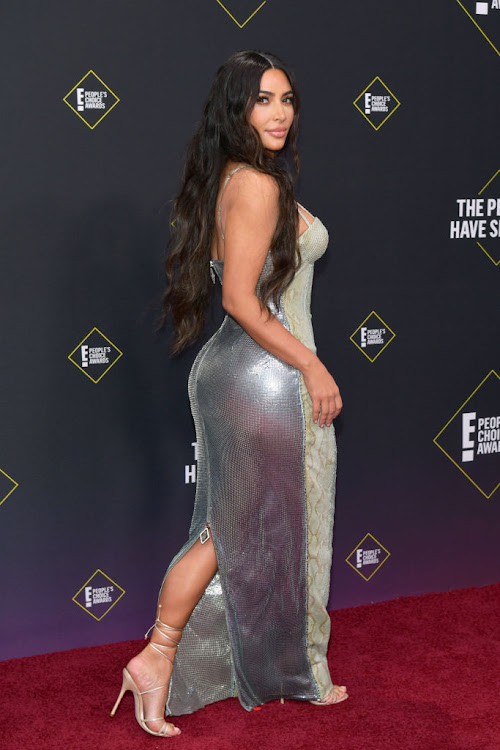 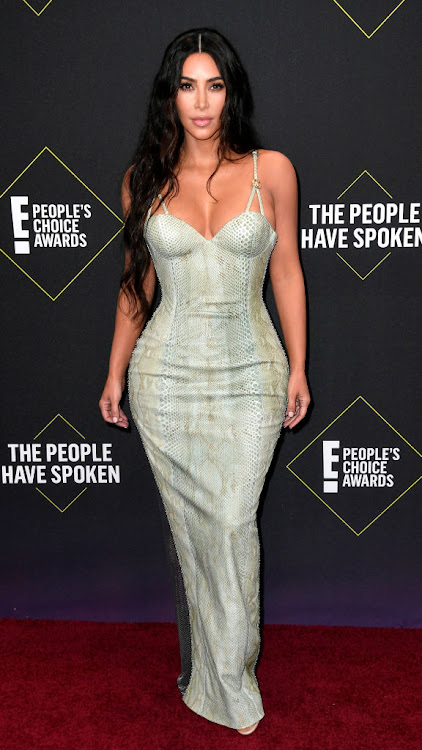 What's a red carpet without a Kardashian or three? Luckily, we can always rely on these sisters to wear something that's worth raving — or skinnering — about.

Over the years, Kim has become more and more minimalist in her dress sense. These days, her focus is on fitted silhouettes, such as this figure-hugging Versace gown.

With a muted snakeskin print on the front and silver sequins on the back, this frock offers a fresh, interesting take on minimalism. 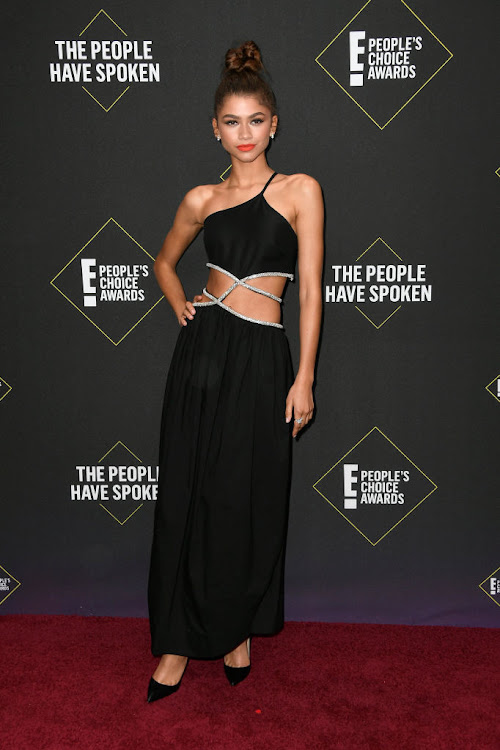 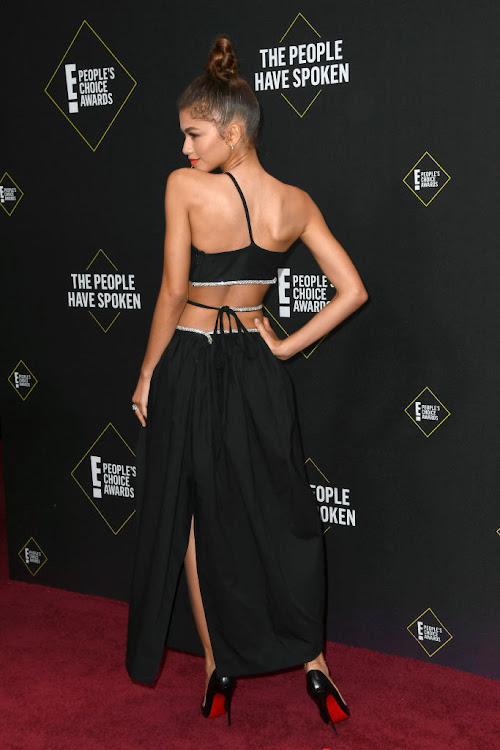 Zendaya is slaying every A-list fashion event at the moment.

With such high expectations, we were disappointed with the actress's Christopher Esber dress at first: it seemed a bit dull and, despite the amount of skin on show, a tad matronly. But after seeing how beautifully her skirt moved on the red carpet, we quickly grew to love it.

The structure and colour of the gown create a sense of sophistication, while the open midriff with sparkly detailing lends the look a youthful feel.

We're big fans her top knot and red lips too.

Now this is how a young celeb should be dressed for the red carpet! The Euphoria actress's sculptural Iris van Herpen mini dress is young, fresh and edgy.

With a statement gown in a graphic print like this, it's key to keep the styling minimal. That's why Storm's top knot — the trending hairstyle of the night — works so well.

However, we do wish she'd opted for a silver sandal instead of those serious black ones.

Even though Queen B was brave with her colour choice, we question whether she played it too safe with her outfit overall.

While Fendi appears to sponsor her look — she thanked them for the “threads” on Twitter — having the Italian fashion house's famous “FF” logo emblazoned all over her dress AND her silver handbag was a tad overkill.

We're all for the free-the-nipple tuxedo look, but this just feels contrived. If Kourtney really wanted to be daring, she would have added a patterned T-shirt to the mix.

A bright glossy lip and flowing locks would also have made the entire effect less severe.

Styling notes aside, this boxy Naeem Khan dwarfs the reality TV star and does nothing for her figure.

The first problem with the Modern Family actress's dress is the colour: the orange is not bright enough to be bold and not pale enough to be pastel. It's a hue that doesn't know what it wants to be, and neither do we.

Then, for some reason, designer Fausto Puglisi decided to pair this strange shade with black-and-gold appliqués. The contrast between the two seems harsh and the palm-tree-shaped embellishments on the star's hips are just random.

It's a dress that's trying too hard to be unique and in doing so has ended up looking amateurish.

In an effort to match her lippy to her gown, Sarah's make-up also comes across as being a bit “clowny”.

It's hard to imagine that a rainbow-striped mini dress could ever be drab, but this one is. The Act actress's gown somehow manages to be youthful and matronly at the same time, and her styling is way off.

We would've swapped those out-of-touch heels for a pair of strappy sandals or, better yet, a heeled black boot which would have added a punch of personality to this look. Some bolder, more youthful earrings wouldn't have hurt either.