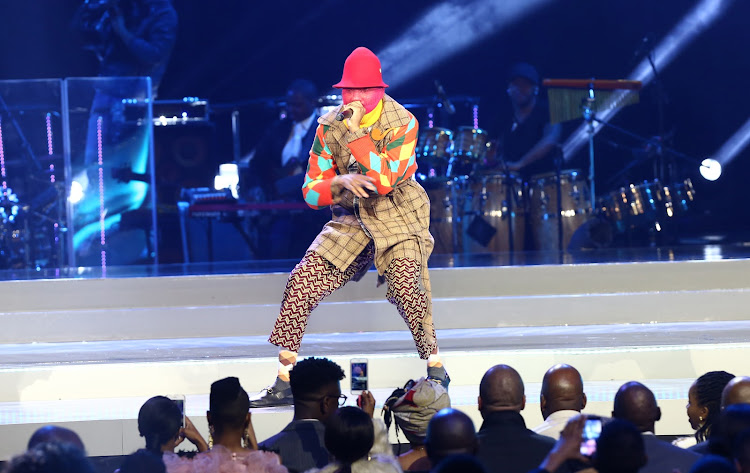 From the Golden Globes and Screen Actors Guild Awards to the Baftas and the Oscars, Joaquin Phoenix has swept up every Best Actor statuette this award season.

He's been very vocal about various issues in his acceptance speeches, ranging from the lack of diversity in the lineup of nominees to animal rights. All the while he's also been quietly making a statement about sustainability.

You see, Phoenix opted to wear the same Stella McCartney tuxedo on every red carpet this award season. In doing so, he's been advocating for circular fashion.

The opposite of 'fast fashion', where you buy trendy outfits that tend to be discarded after each season, circular fashion promotes the idea of buying quality pieces that can be reworn again and again. It's a far more environmentally-friendly option.

This year, the Baftas tried to encourage a "green" dress code among the stars attending the event, but sadly few came to the party. Phoenix and Kate Middleton, the Duchess of Cambridge, were the most notable exceptions. 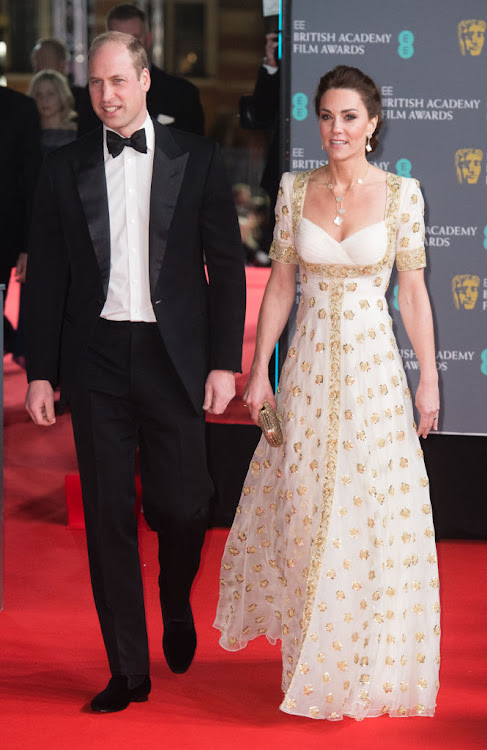 Prince William and his wife, Kate Middleton, at the 2020 Baftas. The Duchess of Cambridge is rewearing an Alexander McQueen gown she first wore to a state dinner in 2012.
Image: Samir Hussein/WireImage/Getty Images 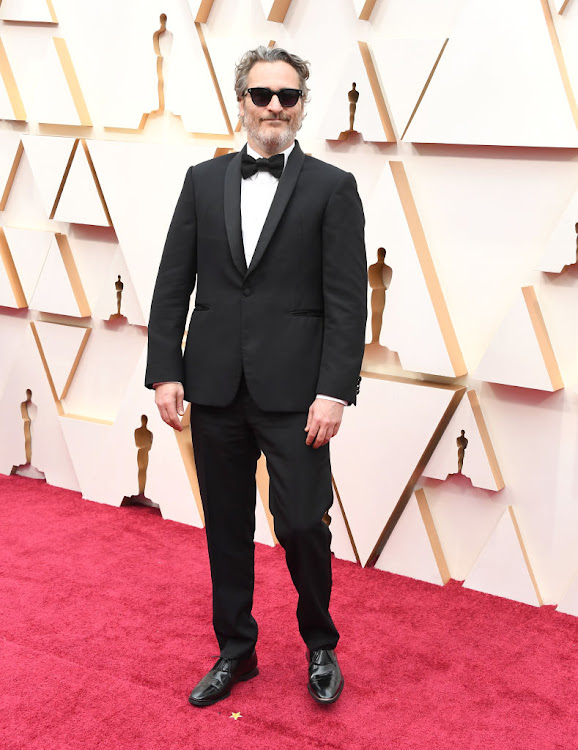 Joaquin Phoenix at the Oscars in the Stella McCartney tuxedo he's reworn throughout the 2020 award season.
Image: Steve Granitz/WireImage/Getty Images

Peraps our local celebs would be better ambassadors for this worthy sartorial cause?

Here are three outfits that were such showstoppers, we feel they'd really hammer home the idea of circular fashion should the same A-listers rewear them on the red carpet.

Affectionately known as King Kotini (king of cotton), the rapper is never scared to try a brave new style or trend. We'd love it if he was courageous enough to rock up at another event in the "faceless" suit he donned to the 2018 Samas.

The outfit, which came from local fashion brand Chulaap's Afrojoker collection, was worn as it appeared on the runway - knitted mask and all.

It stirred social media into such a frenzy that it even sparked the Riky Rick Challenge, where people posting snaps wearing their own outrageous versions of the mask. Now that's a surefire way to get the word out about sustainable fashion!

Who wouldn’t want to see Bonang Matheba in this regal Spero Villioti Couture gown again? She first donned it while presenting the 2019 Miss SA pageant. It was then worn by Miss SA (now Miss Universe) herself, Zozibini Tunzi. So for Matheba to give it a third outing on the celebrity stage would make a huge statement about sustainability — especially as Queen B is famed for not repeating looks first worn by other A-listers.

Hear us out, we know Lasizwe doesn't always make the best wardrobe choices for the red carpet, but he's really come into his own of late. His androgynous and disruptive style always creates a buzz, which makes him a good choice to be SA's Greta Thunberg of circular fashion.

One of the TV presenter's looks that would be guaranteed to turn heads should he choose to rewear it is this stunning tuxedo ballgown, which was an homage to a look worn by Pose actor and style icon Billy Porter.

Visible mending: it's sew simple to give your wardrobe an eco-chic edge

Nipped in the waste: why sustainable fashion is a big ask for local designers

The global fashion industry is urgently talking about sustainability, transparency, living wages and a circular economy, but what does this Fashion ...
Lifestyle
2 years ago

Who wore it best: Bonang vs Miss SA Zozibini Tunzi