Which fellow fashion designer does Rich Mnisi admire the most?

From a 'ridiculously accurate' astrology app to a vibrant African city, the talented local designer tells us more about a few of his favourite things 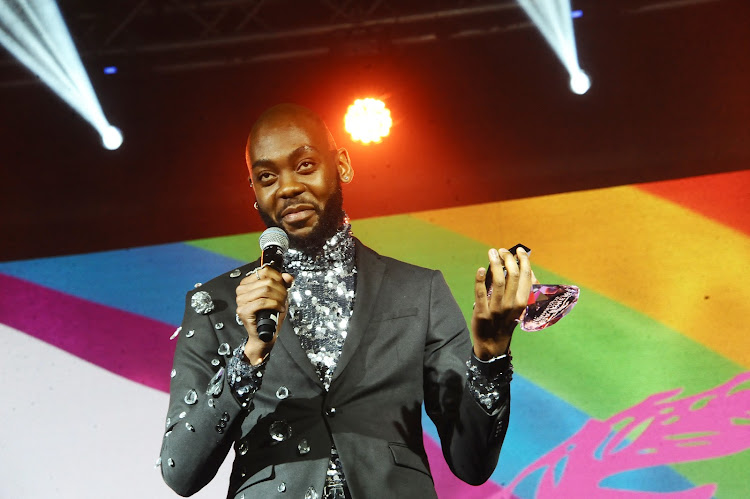 Rich Mnisi won the Emerging Designer of the Year award at the inaugural Best in Black Fashion Awards in 2019.
Image: Oupa Bopape/Gallo Images

Since breaking into the industry five years ago, local designer Rich Mnisi's designs have graced the pages of local and international publications alike, including Vogue Italia, Marie Claire and Elle.

Last month he released his latest collection at the Mercedes-Benz Fashion Week Berlin, where he was part of the opening event. We asked him what's on his cultural radar:

RuPaul's Drag Race. Some people don't like how RuPaul's show, a search for "America's next drag superstar", has made queerness and the art form of drag commercial. 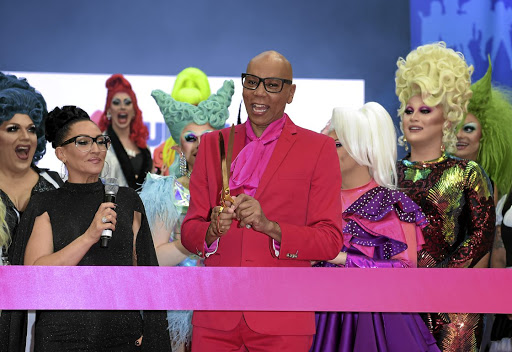 But I enjoy it because the only way for people to understand that many different ways of being exist is if they're exposed to certain things. I enjoy that it took something so niche, something that was special to a certain group of people, and made it commercial. And the creativity that goes into the show, how camp it is, the great make-up ... I enjoy seeing it all.

My favourite app right now is Co-Star, a zodiac app. You put in where you were born, the time - all of those things - and it tells you what you might experience. Sometimes it's ridiculously accurate and sometimes it's hard to interpret.

It's nice to know you're not going crazy. Or if certain things are happening to you, it's good to know that it's the planets that are moving against you or for you.

What I love about it is that it's helped me understand my friends. Sometimes you feel someone is shutting you out but it's part of their personality and zodiac sign. So I'm more patient with my friends than I was before.

My favourite music right now is Amapiano. I think it's the one genre in South Africa that has successfully brought a lot of different types of people together. I feel that it's united people.

Also, the energy and the people are incredible. Their love for, and support of, fashion is incredible. I've never seen that anywhere else in the world. Collaboration is big. Using everything around them is big. Sustainability is practised because of circumstances. It's about how to do the most with what's available. I like that energy.

Lady Skollie. It took me a while to understand her art and her perspective. 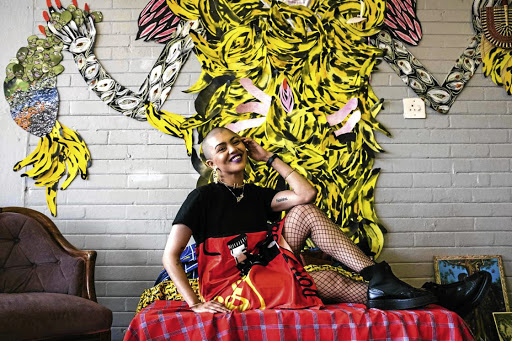 Lady Skollie is one of the artists on fashion designer Rich Mnisi's radar.
Image: Supplied

I've always understood the two separately and not together, but now that I've experienced both at the same time I think the kinds of things she's voicing with her art are phenomenal.

She is vulgar in a very expressive way. Her work is so confrontational.

Fresh from a Cornish pottery residency, Andile Dyalvane is back in reach of his favourite Cape Town Korean kitchen. He tells us what else he's loving ...
Lifestyle
1 year ago