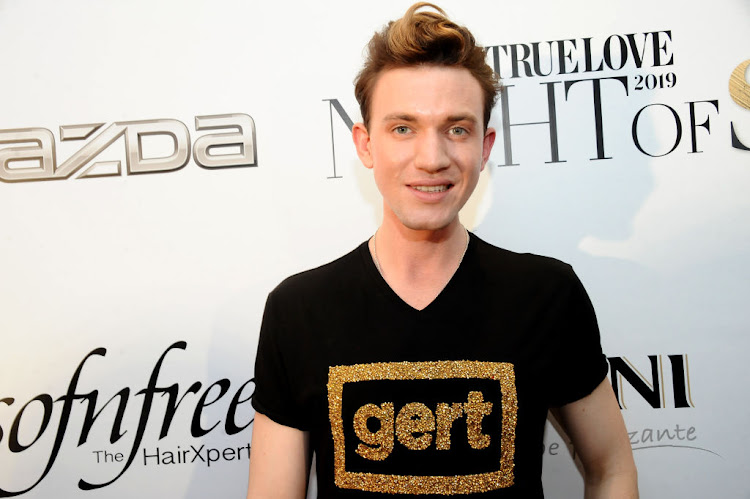 "They say that you’re never fully dressed without perfume," says Gert-Johan Coetzee as to why he's decided to branch out from fashion design and launch a limited-edition scent dubbed Double Platinum.

For Coetzee, this unisex fragrance is just another form of the luxury couture he creates for his celebrity clients. These include the likes of Somizi Mhlongo, Bonang Matheba and influencer Sarah Langa Mackay, who also happens to be the face of Double Platinum.

"It's an invisible art piece," he added.

The eau de parfum's name is a nod to the platinum mines in Rustenberg, where Coetzee grew up, while the extravagant black and silver bottle is intended to conjure up thoughts of a magic potion.

We asked him to tell us more about it:

Describe the scent of Double Platinum in three words.

Why create a unisex scent?

The boundaries of sexuality are becoming more blurred, and I believe that people should be who they are and wear what they like, they should not have that decision made on their behalf.

Double Platinum is designed for the diverse men and women who wear Gert-Johan Coetzee. The delicate combination of the softness of rose, which represents the feminine, paired with the smoke of masculinity, brings out the best in both men and women.

How hands-on were you in the formulation of Double Platinum?

I was involved with every single step of the formulation, design and packaging. It was a collaborative process, which took over a year from conception to fruition.

I spent a lot of time in the heart of Grasse, on the French Riviera, which is the perfume capital of the world. Double Platinum is manufactured in the same perfumery as some of the greatest fragrances in the world, such as [those by] Jean-Paul Gaultier and Dior. We went through countless prototypes and I worked closely with the finest French noses to create the final product, which I am so proud of.

The packaging was a passion project in itself. I [wanted it to reflect] my signature handmade style of couture, [so I approached the design] similarly to how I would create a gown. Every bottle went through many hands to get to where it is today. 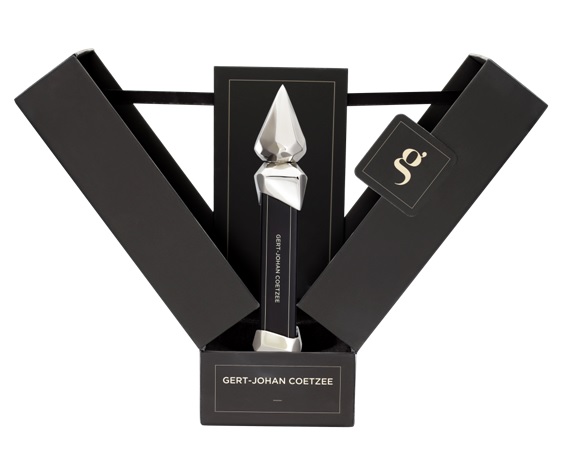 The packaging of Double Platinum was a passion project in itself, says Gert-Johan Coetzee.
Image: Supplied

What’s next for the Gert-Johan Coetzee brand?

I believe that you can never dream too big and [need to] have a few exciting projects in the pipeline.

I am currently working with my team on my SS20 Collection to open SA Fashion Week in April.

In celebration of a decade of the brand, the upcoming Gert-Johan Coetzee Retrospective will showcase some of my most iconic creations, as well as the women who wore them. It is taking place in Sandton City's Diamond Walk from March 19 to April 26.

• Double Platinum eau de parfum costs R3,500 for 50ml and is available from Skins Cosmetics stores in Cape Town and Joburg, as well as online via gertjohancoetzee.com.

5 tips for choosing the perfect perfume

Celeb designer on what Somhale's wedding outfits say about them