We're not making it up: mascara is Mzanzi's most popular cosmetic

An interesting new survey has delved into SA's cosmetic bags 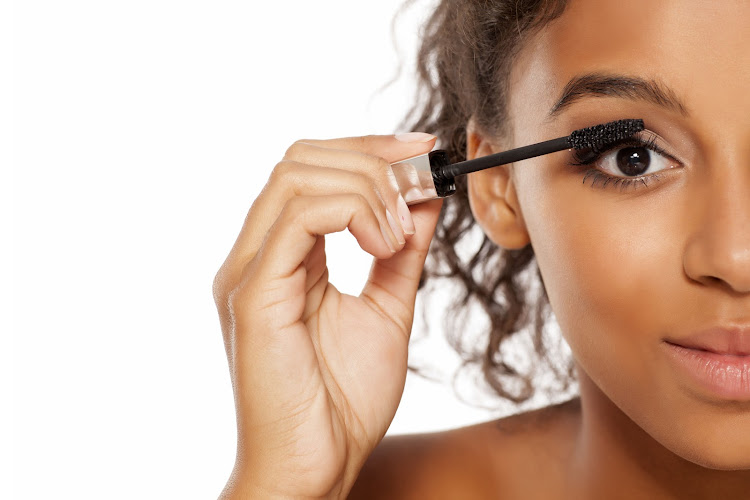 Did you know that the average South African woman spends around R5,468 a year on cosmetics? Or that our country’s most-used makeup product is mascara?

That’s according to a recent report from Picodi, a website that rounds up the latest bargains from various shops and brands.

The report, which is based on a survey of 9,300 people around the globe, is packed with intriguing statistics about the makeup preferences and cosmetic buying behaviour of women aged 18-50. For instance, the average Mzansi woman’s makeup bag apparently contains five lipsticks, three lip liners, three blushes, four mascaras, six eyeshadows and six fingernail polishes.

Wondering why anyone would need more than one mascara? “Some women may need a mascara that lengthens, one that adds volume, one that has a different sized wand to grab on to smaller lashes, or even a coloured mascara for a different look,” explains Sunday Times beauty editor Nokubonga Thusi.

How to organise your make-up in four simple steps

Life may be a mess right now, but your beauty products don't have to be
Lifestyle
1 year ago

Thusi says it makes sense that women would own multiples, given that most of those surveyed (76%) said price was the main factor they took into account when purchasing cosmetics. Furthermore, 43% said they bought cosmetics when they were discounted as opposed to when they’d run out of something (34%) or simply when they felt like it (23%).

“Buying makeup on buy-one-get-one-free promotions or buying multiple products that one loves when they are discounted makes sense as it is future planning and is kind to the pocket,” she adds.

Here are some other insights the report revealed about South African women:

WATCH | Make-up tutorial: How to get Zoom-ready in a flash

When you’ve got limited time to go from just-woken-up to video-call-ready, it's handy to have an easy go-to beauty look to fall back on.
Lifestyle
1 year ago

Your next professional pamper session is not going to be same champagne-popping, chit-chat 'me time' as it was pre-lockdown.
Lifestyle
1 year ago