Glow up, guys: Men have been wearing make-up for centuries

Up until Victorian times, men wearing make-up was the norm. Now the practice is making a comeback 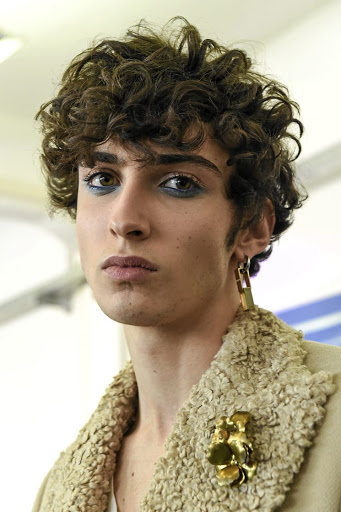 The renaissance of male make-up and its operation outside gender-specific lines has, without a doubt, given new perspective to the world of male grooming and broadened the limitations set on cosmetics.

With the introduction of male-specific or entirely gender-neutral product lines by brands like Chanel, The Grey, Dior and Milk Makeup, that not only cater to men's skincare needs but infuse elements of make-up to gently ease in the apprehensive gent and elevate the grooming experience, the popularity of male make-up is on the rise.

According to Marco Louis Ackers, Global senior artist at MAC Cosmetics Africa, the possibilities of where male make-up can go are only expanding: “From what one can see on social media, especially when it comes to Gen Z consumers, men are definitely enjoying the possibilities of make-up more and more. The mood around the use of make-up for men has become one of understanding that men can also enhance their natural looks.

“On much of our social media messaging, both from the brand and our artists, you will see an influx of self-care in the form of skincare, enhancing with concealer and powder and even as far as transformative make-up for men — all with clear messaging that there are options for every level of make-up for guys.”

But, if we're being honest; the concept of men wearing make-up is rather backwards — literally. As much as the world has gradually normalised the seemingly new trend of seeing men wearing a slick of liner or reach for some zit-zapping concealer — the concept of male make-up actually dates as far back as 3000 BC.

From ancient Egypt and China to Rome, make-up was worn daily by men and served a very functional purpose. Today it is mostly aesthetic, but historically it was so much more. Not only was it a sign of social status, it also served as an indicator of wealth, intelligence and honour among men.

In ancient Rome, make-up was a distinctive sign of masculinity — men wore red pigment resembling blush on their cheeks and caked their faces with white powder to give the appearance of a lighter, more flawless complexion. In addition, the first seeds of nail polish were planted in ancient Rome, as men commonly wore nail paint made with a mixture of pig's blood and fat.

In ancient Rome and Egypt, make-up was a distinctive sign of masculinity

In ancient Egypt, make-up was not only a sign of masculinity and wealth but part of spiritual practice. Pharaohs and men of high social standing wore black kohl liner around their eyes in elongated feline patterns to accentuate the eye shape as well as serve as a form of sun protection. With their lips painted with red ochre, Egyptian men also wore green malachite eyeshadow to evoke the power of the gods Horus and Ra to protect them from disease and illness.

During the 18th century in England, and under the reign of King Louis XVI in France, make-up was widely popular and gender lines were blurred as men could be found with caked, white-powdered faces, wearing over-the-top wigs and drawing faux beauty marks on their faces to accompany all the ostentation.

However, the status quo would not stay that way — the Victorian era ushered in a new point of view. Queen Victoria I drastically changed the relationship between men and make-up. In the mid-1800s, in collaboration with the Church of England, Victoria decreed that make-up should be a female-only practice and deemed that men who wore it were an abomination. 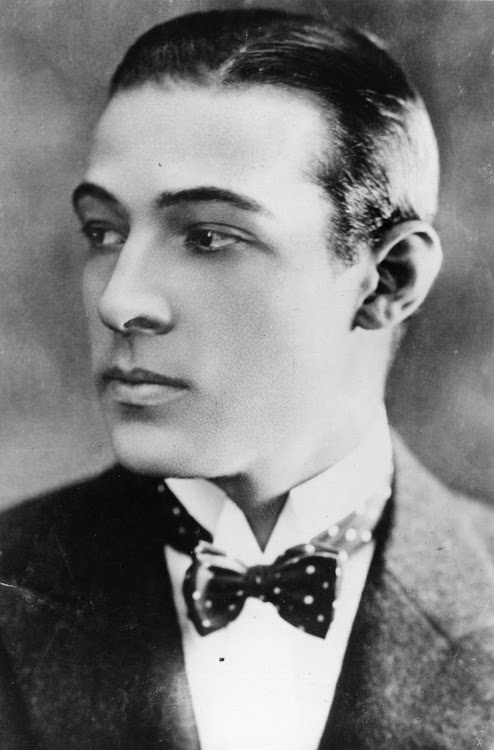 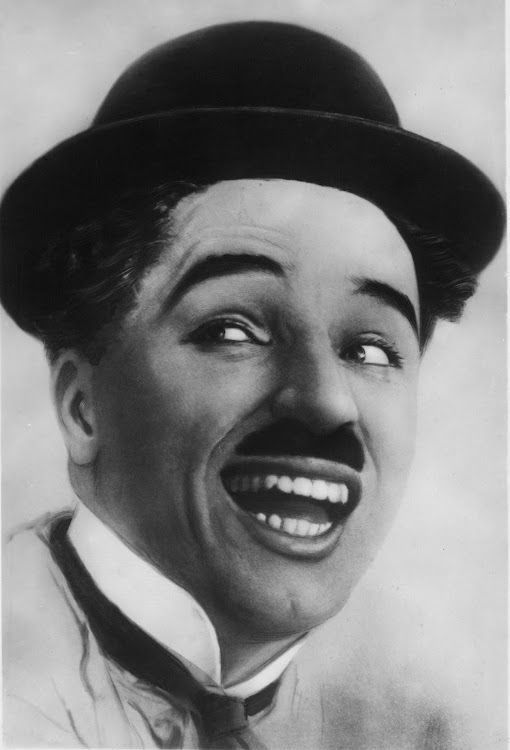 Make-up became associated with vanity, vulgarity and evil and as a result its widespread intersection with the ideals of religion and the queen's influence changed it from being a predominately male practice to being associated with femininity — thus shifting the definition of masculinity into something rigid, narrow and fragile.

By the 1920s and 1930s, the concept of male make-up started to make a slow resurgence — but only in the world of film and stage as Hollywood actors such as Clark Gable adopted a polished, filtered, on-screen appearance, with the help of perfecting make-up birthing an early adoption to metrosexuality.

Mime artist Charlie Chaplin favoured a signature smudging of black liner to transform his facial features to be more comical in silent films.

The Italian-American film icon Rudolph Valentino was considered a heart-throb not only because of his acting but also because of his captivating, smouldering gaze, thanks to the black eyeliner placed along his lash line. 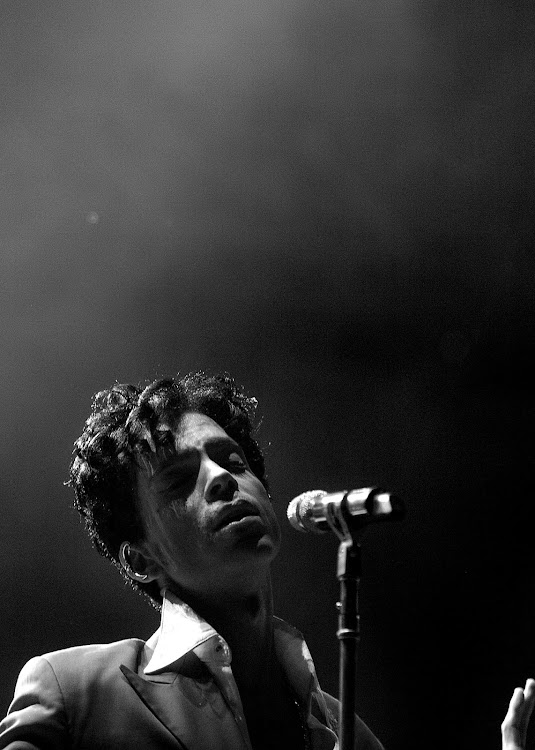 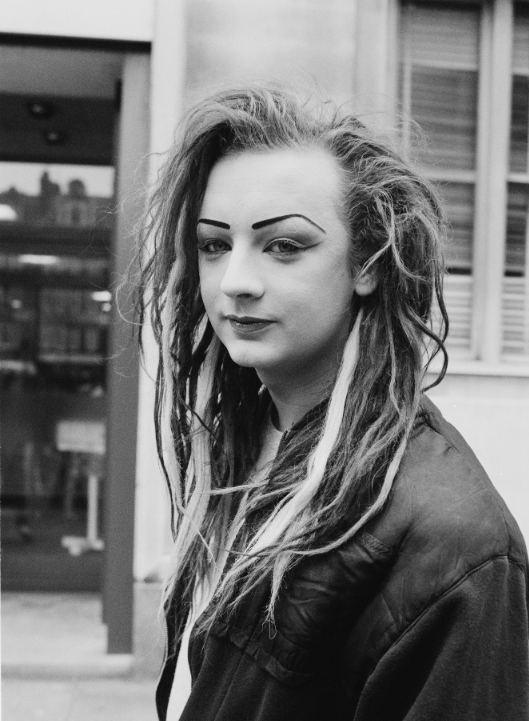 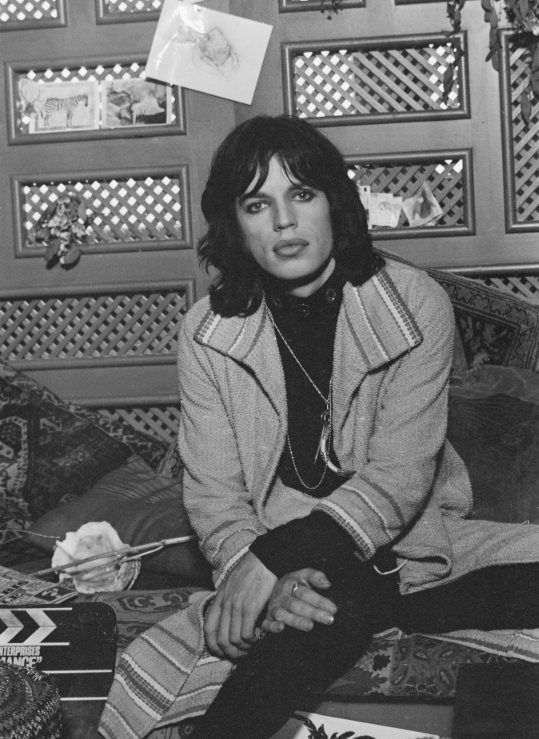 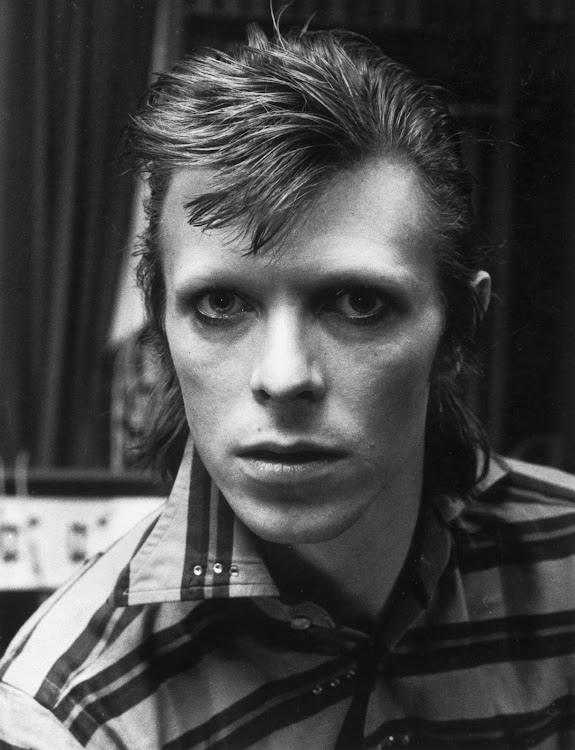 David Bowie made conspicuous use of colour with his makeup choices.
Image: Evening Standard/Getty Images

From Prince and David Bowie to Boy George, the 1980s saw male make-up as reserved for eccentric pop artists, rock stars and pretty much any group in pop culture considered alternative or rebels in society.

The conspicuous use of colour by Bowie, kaleidoscopic halos of eyeshadow seen on Boy George and the sultry smoky eye signature of Prince challenged what men should look like and started stripping away the gender-conforming shackles that had been placed on wearing make-up for centuries. Male make-up was loud, unapologetic and had a point of view that stretched far beyond masculinity or social status.

From the 2000s the make-up rebellion continued as pop punk bands such as Fall Out Boy and Thirty Seconds to Mars saw frontmen like Pete Wentz and Jared Leto wearing a generous amount of black eyeliner to boost their confidence on stage. This era birthed the image of the quintessential rock star and the guy-liner trend that's become big this year.

We're having new conversations about masculinity and definitions about grooming that are coming out of the box.