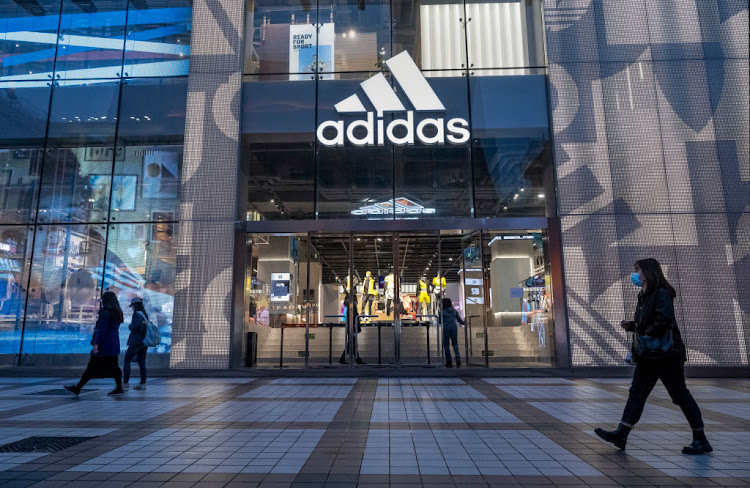 Adidas and Gap are among the best-performing fashion brands at tackling gender inequality, according to a new index which found that most retailers are failing to support women in their boardrooms and factories.

The World Benchmarking Alliance's (WBA) Gender Benchmark showed that nearly two-thirds of the top 35 apparel brands have not publicly backed gender equality and women's empowerment, while only 14 firms have implemented gender-specific policies.

The index — which examined factors such as the gender pay gap, representation in leadership, and policies to stop violence and harassment — gave the companies an average score of 29 points out of a possible 100, which the WBA called “concerning”.

Adidas, Gap and VF Corp — known for brands from The North Face and Timberland to Vans — were the only three fashion industry giants to score more than 50 points on the WBA's index.

“We see a marked difference between what companies say and do on vital issues such as pay, gender balance in leadership and violence and harassment,” said Pauliina Murphy, engagement director at the WBA, a global non-profit organisation.

'The word seems like such a little thing, but it's not,' says the media personality, who believes brands need to do more to support the positive ...
Lifestyle
5 months ago

“This lip service has to stop,” she said in a statement.

The garment industry is estimated to employ more than 60-million workers globally — mostly women — and regularly comes under scrutiny on issues such as labour exploitation and sexual harassment.

Activists have said that pressure from brands on suppliers to deliver clothes quickly and cheaply is fuelling exploitation — from a lack of bathroom breaks to verbal and sexual abuse — in a trend that has been worsened by the coronavirus pandemic.

The WBA said its research — based on public information and confidential data from companies — revealed “significant gaps” between commitment and action on gender equality in fashion.

Less than a third of the 35 companies had provided violence and harassment training to their staff, while only three brands had taken measures to address gender pay gaps, the WBA found.

Dominique Muller, policy director at campaign group Labour Behind the Label, said the index's findings were unsurprising as brands had repeatedly failed to address gender discrimination and violence in their supply chains.

“Progress has stalled and the pandemic has laid bare the weakness of voluntary and ineffective promises of the fashion brands,” Muller told the Thomson Reuters Foundation by email.

The lowest-scoring companies on the index included Urban Outfitters and Zhejiang Semir Garment, a Chinese clothing giant. The retailers were not immediately available to comment.

CORRECTION: A previous version of this article incorrectly stated that The Foschini Group (TFG) was the owner of G-Star Raw; it is a franchisee of the brand. TFG also said in a statement to the Sunday Times that it had not been contacted by the WBA as part of its research.

From Clicks to H&M: Four times big brands got their advertising all wrong

Many have questioned whether retailers have procedures in place that guide ads before they are approved to go public.
News
1 year ago

If you're a woman, shopping for clothes is like playing roulette - you have no idea what number you'll end up with. At one shop you're a 10, at the ...
Lifestyle
3 years ago