'It was time to let go': Jada Pinkett-Smith on shaving her head 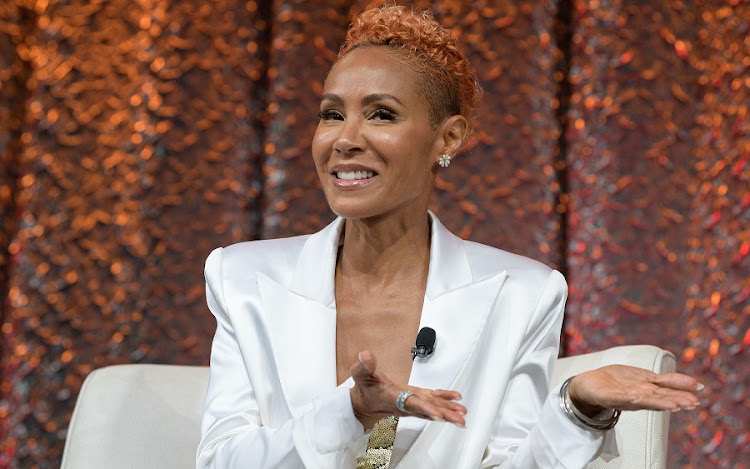 US actress Jada Pinkett-Smith has shaved her head and revealed that the move was inspired by her daughter Willow Smith.

The Red Table Talk host revealed her new look on Instagram on Monday in a repost of her daughter's previous post.

The original post featured the mother and daughter duo standing in front of a hedge sporting their short tresses.

Pinkett-Smith, 49, captioned the reposted image, “Willow made me do it because it was time to let go BUT ... my 50s are bout to be Divinely lit with this shed”.

The Girls Trip actress has previously opened up about her battle with hair loss, getting candid on the issue in a 2018 episode of her Facebook show Red Table Talk.

“Well, I'm going to tell you ... I've been getting a lot of questions about why I've been wearing this turban. I've been having issues with hair loss and I'ma tell you, it was terrifying when it first started.

“I was in the shower one day and [just had] handfuls of hair in my hands and I was just like ... am I going bald? It was one of those times in my life where I was literally shaking with fear,” Pinkett-Smith revealed in response to a question about which body part she disliked the most.

The mother of two, married to actor Will Smith, revealed that that was the motivation behind cutting her hair over the years and keeping it short.

It's been a month since Candy Moloi's death.
TshisaLIVE
1 year ago

Ladies, you may be able to fix that receding hairline. Here's how