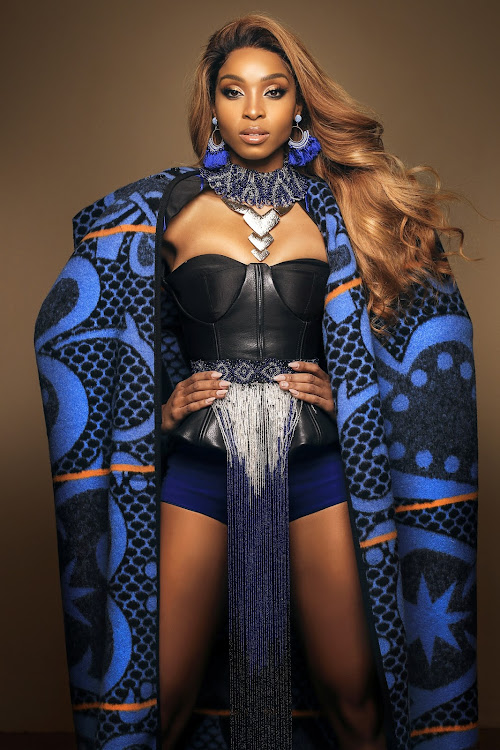 Thato Mosehle looks as fierce and powerful as a superhero in the national costume she'll be wearing when she competes in the Miss Supranational pageant later this month.

The creator of this unique ensemble, Sello Medupe of Scalo, was inspired by the idea of presenting Mosehle to the world as an “African warrior princess” and incorporated elements of her Sotho heritage into the design.

This is in line with the brief that was given by the organisers of the Miss Supranational pageant, explains Werner Wessels, creative director of Miss SA.

“They requested a national costume that has personal significance to the contestant,” he says.

Mosehle, who was the first runner-up of the 2020 Miss SA pageant, is a medical doctor who has been fighting on the front lines of the Covid-19 pandemic.

As such, says Wessels, they wanted her outfit to “show how she sees not only herself but all of her colleagues — as warriors!”

Her national costume includes a traditional Sotho blanket (seanamarena), which Wessels says was chosen to “symbolise the comfort, warmth and pride Mosehle feels for her people”. 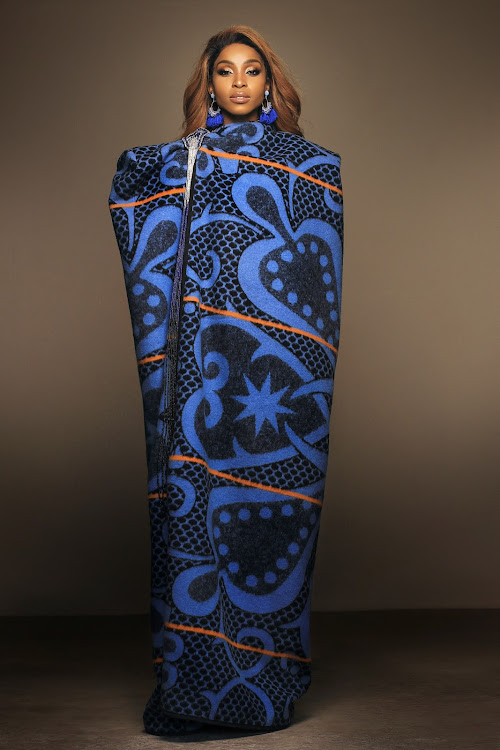 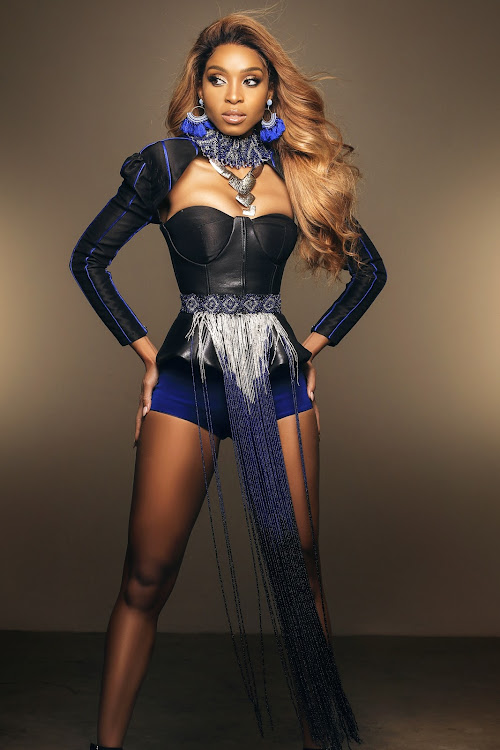 Mosehle will vie with beauty queens from 57 other countries for the Miss Supranational crown. Should she claim the title during the pageant's finale on August 21, she'll make history as the first South African to wear it.

Medical doctor Thato Mosehle flew off to Poland on Wednesday to represent Mzansi at the upcoming Miss Supranational pageant.
Lifestyle
9 months ago

The beauty queen's suitcases will be stuffed with outfits by local designers as she jets off to Poland to compete in the international pageant.
Lifestyle
9 months ago

Designer of Jolandie Fouche of Jolache Couture takes us behind the seams of the couture dress she created for the beauty queen to wear on the global ...
Lifestyle
10 months ago