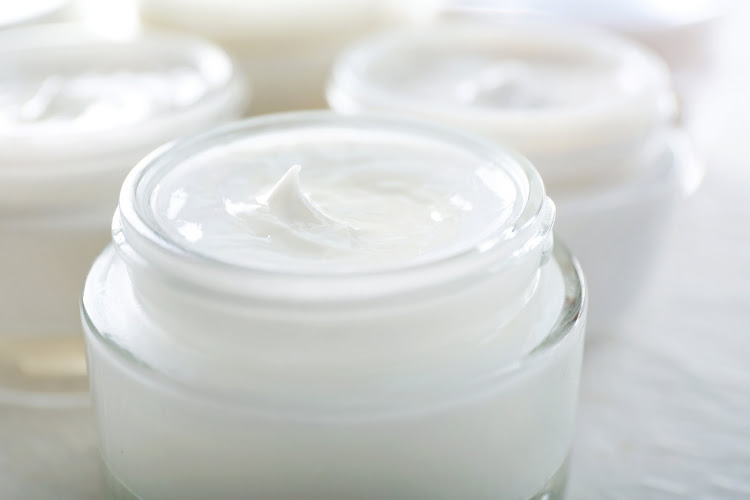 Around one in eight of 400 black, Indian and coloured students at the University of the Western Cape said they used skin lighteners. Stock image.
Image: 123RF/serezniy

Bleaching, whitening or lightening. Whatever you call it, making your complexion paler remains popular despite its associated health risks. And according to a new local study, men are just as likely as women to use creams, pills, intravenous treatments or injectables in the quest for a lighter skin tone.

About one in eight of 400 black, Indian and coloured students at the University of the Western Cape, where the study was conducted, said they used skin lighteners despite being aware of the dangers of some of the products.

Lead researcher Dr Farzana Rahiman, from the medical bioscience department, said the products were used by 10% of men and 12% of women in the study, published in the International Journal of Women's Dermatology.

“To my knowledge, this result [about men's use] is one of the first to be reported in SA,” Rahiman said.

The prevalence of Indian women using skin lighteners was 15%, followed by black Africans at 13% and coloured women at 12%.

About three-quarters of the students said they were motivated by fashion and what they thought was appealing to the opposite sex, and almost half said they were influenced by family and friends to aim for the “yellow bone” look.

The term refers to black people who are light-skinned, particularly women.

Johannesburg aesthetic specialist Dr Anushka Reddy said that given the growing base of metrosexual males, it was no wonder men were lightening their skins.

“These are men who have an intense interest in looking good, designer clothes and creating their own brand. There is also a cultural association with fairer-looking people being more attractive and successful,” she said.

“There is a concept called visual adaptation. The more we are exposed to Photoshopped images of perfect skin and faces on Instagram, the more our brain is programmed to accept it as normal. Any deviation from this new normal makes people feel inferior and insecure ... so they resort to extreme measures like skin lightening to elevate their self-confidence.”

Psychologist and former black consciousness activist Saths Cooper said South Africans' desire for paler skin was a hangover from the idea that whites were superior.

“When people see someone with fairer skin they tend to see that as beauty,” he said.

Dove soap maker Unilever will remove the word "normal" from its products, as well as stop digital alterations of body shapes and skin colour of ...
Lifestyle
1 year ago

A 'tour de force' on the skin-lightening industry, from precolonial times to the postcolonial present

In 'Beneath the Surface', Lynn M. Thomas constructs a transnational history of skin lighteners in SA and beyond
Books
2 years ago