New Netflix drama 'Savage Beauty' asks the age-old question: What price are we prepared to pay to be accepted? 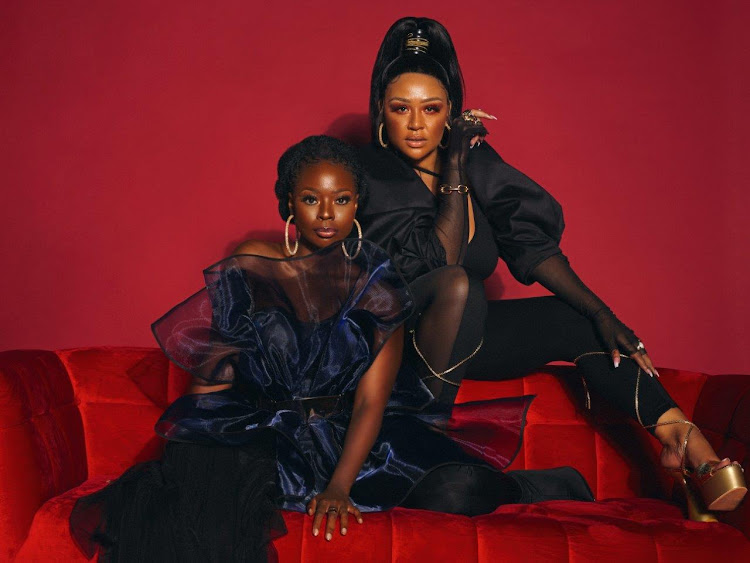 Savage Beauty is a six-part drama series by Lebogang Mogashoa, which centres on the idea of art imitating life. Having premiered on Netflix last month, it tells a story of revenge, justice and the ever-controversial topic of colourism.

In the production, chocolate-toned Zinhle Manzini (Rosemary Zimu) is chosen as the face of Bhengu Beauty, but she encounters numerous challenges because of her looks, something scores of dark-skinned Africans face daily.

“Over the years I observed some people I know who used a popular ‘skin-toning’ product sold in supermarkets that ended up making their skin sensitive and susceptible to dark spots. Many South Africans observed that too,” says Mogashoa.

“Savage Beauty started with the question: ‘What if a successful beauty business was created through exploitation of vulnerable members of society?’ It was also based on the premise of what would a young South African do to an older generation that was supposed to have built a better South Africa, but instead exploited them for personal gain? The skin-bleaching part came into the story from observing headlines about illegal skin-bleaching seizures by police.”

In this small but heartfelt dramedy, Kier shines as a camp hairdresser, seeing out his not-so-golden years in a state retirement home
Lifestyle
3 months ago

Skin tone has always been divisive. There’s a camp that believes an individual has the right to choose what they do with their body. Others, however, say skin-lightening creams and procedures tear at the fabric of society because they believe dark-skinned people’s confidence takes a knock, with some being psychologically bullied into bleaching their skin to be accepted.

“The skin-lightening industry is worth billions of dollars. Some parts are regulated and these businesses make expensive high-end treatments. But there’s an unregulated market that creates cheap and dangerous products containing banned substances,” says Mogashoa.

“In 2022 we’re still living in a world in which people are judged harshly because of their skin tone. Many people choose to use these products for various reasons. But the show doesn’t judge that choice. Instead, we expose a business that takes advantage of this complicated matter. We’re also living through a skincare boom and many of us barely know what’s in the products we use. It seems prescient to explore the literal and metaphorical cost of what’s on our faces.”

WATCH | The trailer for 'Savage Beauty'.

Certain parts of society continue to peddle the lie that there’s only one version of beauty — a person has to be a certain height, size and have a particular skin tone. When a character breaks stereotypes and is commercially beautiful despite not fitting the conventional mould, this makes for gritty viewing. This is intertwined with topics such as child homelessness, classism, polygamy and capitalism.

“Savage Beauty is a story about revenge. The protagonist is a young woman in her early 20s who doesn’t have many resources. It’s therefore difficult for her when she goes against a powerful family. She’s motivated by fury. Every decision she makes is driven by that cold anger running through her veins. That makes for a gritty character. But what’s tragic about that drive is that each ‘win’ she achieves is actually a loss of something essential within herself. She’s a blazing ball of destruction not only to others, but, most painfully, to herself,” Mogashoa says.

It helps that Mogashoa wrote and produced the story. This allowed him to steer the narrative and portray his vision to the talented cast, including Zimu. This is the first time she has played a woman in love with another woman. 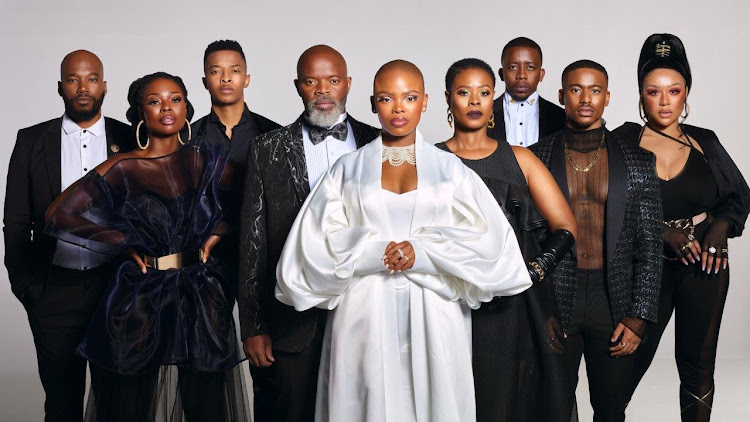 “For the role of Zinhle I got to represent the LGBTQ+ community. I’d been wanting to stretch myself as an actress. I also didn’t want people to have stereotypical ideas about two women in love. I wanted to portray a love story between two humans so viewers would feel the connection and see why the two loved each other,” says Zimu.

Actors and actresses often cite a trait they don’t like in characters they portray. This directs them to play roles slightly differently. Zimu says this wasn’t the case with Zinhle.

“I’ve learnt not to judge a character I play. I tried to find the human in her, as we are all flawed. We’re all imperfect beings with insecurities and toxic traits at times. That makes the character relatable,” she says.

Having starred in productions such as the Nollywood hit Champagne and the telenovela The Queen, Zimu is using these roles as a stepping stone to redirect her career, moving from the front of the camera to behind it.

“I’ve always wanted to be a producer and filmmaker. That’s my long-term goal. It’s why I’m so intentional with the characters I choose to play as they’re all leading me in the right direction. I’m working really hard to make it in the industry globally. I’m especially keen on making it in Hollywood. I’m ready for the Emmys and the Oscars. Let’s go!”

• ‘Savage Beauty’ is on Netflix.

Dramatic comedy series tells the intriguing, entertaining tale of the struggle to get Francis Ford Coppola's classic mob movie made.
Lifestyle
3 months ago