This ballsy chardonnay is one to enjoy with Indian tapas 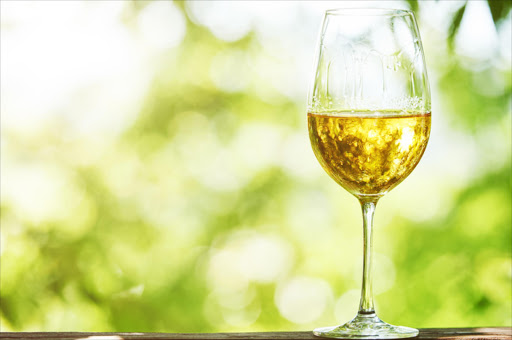 The Swartland, the most fashionable wine appellation in South Africa, has been in the news a lot of late for all the wrong reasons.

Some farmers have resorted to mining sand. Wine hasn't worked out for them, unlike many of the celebrity winemakers now objecting to their new crop.

These farmers are in survival mode, just like the cow that found refuge on one of the farms yet to become a quarry. A great escape which inspired an eponymous mainly export brand for Overhex International in Worcester.

The failure of harvest 2016, thanks to the worst drought in living memory, is one of the main reasons for sand replacing shiraz in the Swartland offering.

So how unexpected to taste a barrel-fermented chardonnay at a premium price from an appellation famous for Eben Sadie, Adi Badenhorst and other butch Mediterranean offerings rather than an intellectual from Burgundy.

Could this style be the coffee pinotage of chardonnay, a radical interpretation which transformed the fortunes of South Africa's only indigenous grape? It was put together by wine impresario Michael Fridjhon, who imports some of the great cuvees from Burgundy.

Fermented and matured in barrels of new French oak, this is a Pinocchio potation on steroids, 10,000km away from Beaune: easy to pick out tasted blind, easier to pronounce in a restaurant than Domaine de la Romanée-Conti, and cheaper.

Ignore the lobster Thermidor and other vicious flashbacks from the 1960s, and go rather with Indian tapas from Bukhara.

The advent of Liam Tomlin, whose Thali restaurant causes traffic jams in Gardens, has put other Indian chefs into survivor mode.

This is one ballsy beverage that's a realistic alternative to Kingfisher lager, although the cow on the label may offend some.