It's official: SA's best steakhouse is in Cape Town 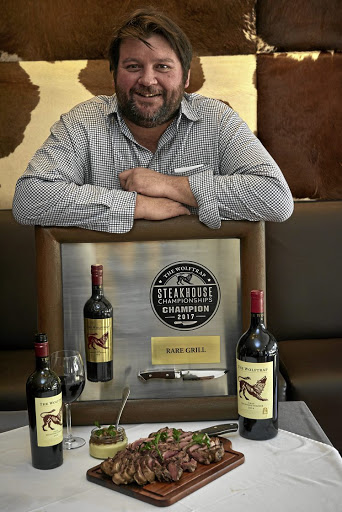 It marks the first Cape winner in the five years of the competition to name the best steakhouse in South Africa.

After a public voting round, the top 10 restaurants were assessed on steak, side dishes and hospitality.

The runner-up was 2015 champion Little Havana in Umhlanga Rocks, and third was The Local Grill in Parktown North, Johannesburg.