It's not the vino talking, your wine glass has grown bigger 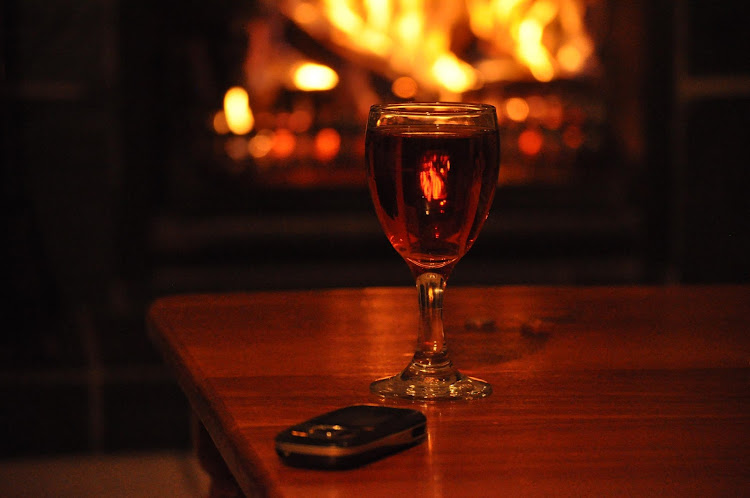 You may want to gaze at your wine glass this Christmas and contemplate a sobering fact: the size of wine glasses has increased almost seven times in the past 300 years.

A new study suggests this may be encouraging people to drink more. "The rising levels of drinking may be partly due to the growing size of wine glasses," researchers report in the Christmas issue of the British Medical Journal.

In South Africa, domestic sales of wine rose to 436.9 million litres last year, up from 425million litres in 2015, even though domestic wine production went down. SA Wine Industry statistics from June 2017 also showed an increase in exports.

Wine connoisseur Michael Fridjhon said: "Increased consumption figures are the result of more people discovering the joy of wine, mainly at the expense of hard tack."

You may want to gaze at (not only into) your wine glass this Christmas and contemplate a sobering fact: the size of wine glasses has increased almost ...
Lifestyle
4 years ago

Tis the season to give jolly good presents. Try these novel gift ideas

Stumped as to what to get for that special someone this Christmas? We've got some weird and wonderful suggestions
Lifestyle
4 years ago

How to drink smartly during the silly season

South Africans are big drinkers. And we are stupid drinkers. World Health Organisation stats place the nation among the highest tankers in the world. ...
Lifestyle
4 years ago