Thanks to the Say Cheese Fair, you don't have to go to France to get good Brie 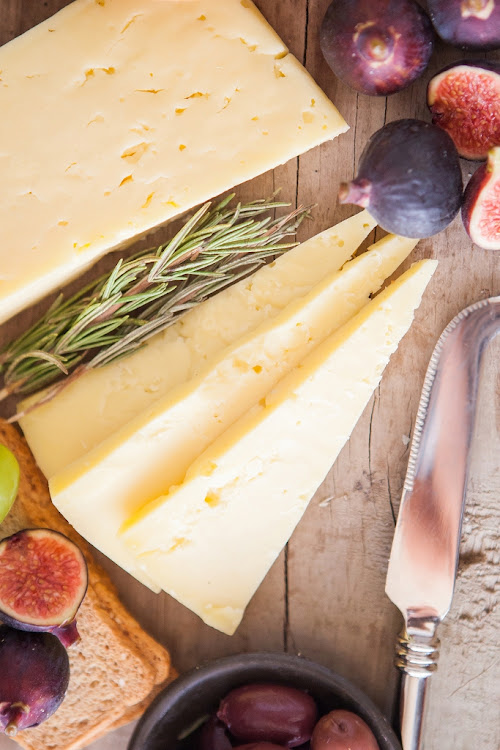 There’s a family feel to the Say Cheese Festival, which is being held for its third year at the Italian Club in Milnerton, Cape Town, on October 6 and 7.

It’s small and intimate, focusing on local artisan cheesemakers with about 40 stands, including a sprinkling of bakers, brewers and winemakers, so that you get a chance to chat to the cheesemakers themselves, taste, hear their stories and learn about the different cheeses.

The festival was dreamed up by cheesemaker and restauranteur Miki Ciman, who started making cheese herself many years ago, bringing the traditions of her native Italy to a South Africa that back then only knew cheddar and gouda.

Now her daughter Kiki Ciman-Frauenknecht continues her legacy, running La Bottega deli at the Italian Club, and organising the annual festival together with Elize Nel.

The South African cheese industry has come a long way in the last two decades and the festival celebrates the growing diversity of cheeses made here.

“We’re letting people know that you don’t have to go to France to get good Brie, and putting the public in touch with local producers,” says Elize. “Many of our exhibitors are small producers who rarely travel outside their areas to market their cheese. It’s going to be a cheese-lover’s paradise,” adds Kiki.

New Cape markets you totes need to check out this spring

The Secret Garden Market, Elgin Railway Market and Meerendal Farmers Market are all well worth a visit. Here's why
Lifestyle
3 years ago

At a pre-event lunch, we tasted a series of delicious cheese-focused dishes: pizza with Dalewood Brie and prosciutto, another with Fairview goats’ cheese and beetroot – the pizzas at the Italian Club are the real deal too!

A cauliflower and blue cheese soup and a butternut risotto with oak-smoked Stanford from Klein River, both showed off the complexities of the cheeses to perfection, and the finale of caramelised roast pears topped with luscious melting Camembert was a decadent cheese lover’s dream.

At the festival, a cooking demo area manned by cheese-inspired foodies and chefs will demonstrate innovative ways with cheese, and guided wine, beer and cheese pairings.

There are kids’ activities too, but more than anything visitors are encouraged to indulge themselves: meet the makers, then put together a relaxed picnic of their favourite cheeses, breads, beers and wines, and enjoy it in the grass courtyard while listening to live music.

Tickets are available from Webtickets and kids under 12 go free.

This article was originally published in the Sunday Times Neighbourhood: Property and Lifestyle guide. Visit Yourneighbourhood.co.za

Archaeologists have discovered the world's oldest cheese – and it reveals how our ancestor's cooking methods helped the human body adapt, writes ...
Lifestyle
3 years ago

Having started small, these Free State foodies are making a name for themselves as artisanal cheesemakers of note
Lifestyle
4 years ago