The trend of preserving memories

Often somewhat smelly and always made from well-guarded family recipes, the preserved and fermented foods our grannies used to make are back en vogue 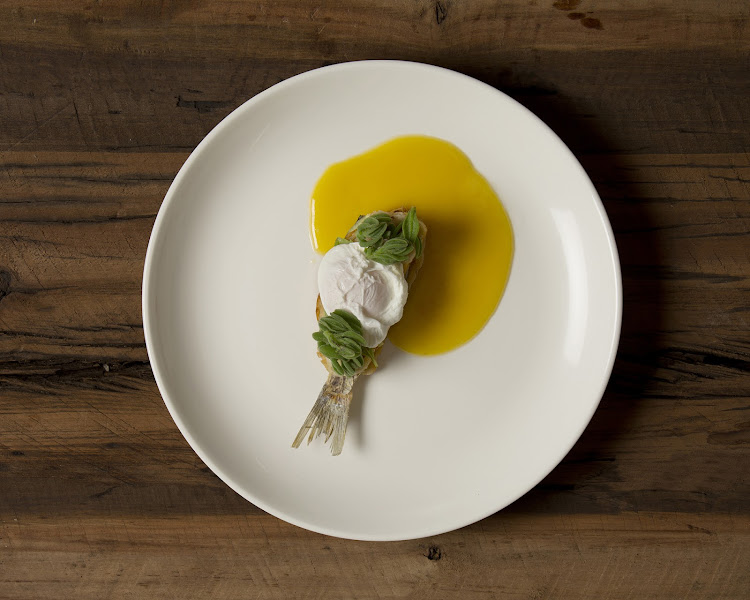 Kobus van der Merwe's ode to his childhood in a reimaging of the humble bokkom on toast with a poached egg and dune spinach.
Image: Jac de Villiers

“Food history is as important as a baroque church,” Carlo Petrini, founder of the International Slow Food Movement, famously said. He believed governments should recognise cultural heritage and protect traditional foods. He went as far as to suggest, “A cheese is as worthy of preserving as a 16th-century building.”

Most of us grew up with some or other concoction brewing in our mother or grandmother’s pantry or fridge, or under the sink, whether it was dough starter, biltong drying, homemade ginger beer or pickles. Often somewhat smelly, always made from well-guarded family recipes, they took pride of place at all important family gatherings. 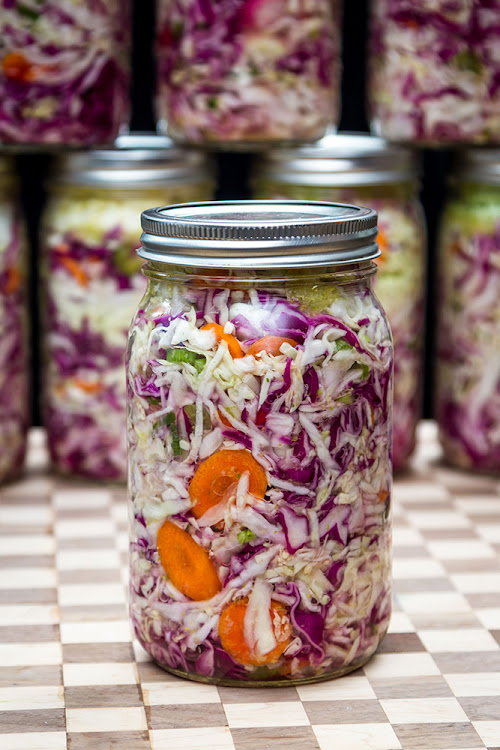 However, the products of these precious family recipes could also be the cause of pain and shame – kids teasing you for eating smelly foods in the playground, co-workers commenting on stinky lunchboxes or stares in the taxi on the way to work.

And, just like that, all of a sudden, our strong-smelling family favourites have become one of the biggest food trends around the world. Everyone is obsessing over preserving and fermenting, reading Sandor Katz’s books and religiously following Bon Appetit’s YouTube super star Brad Leone. Noma, arguably the world’s most famous restaurant, has published a fermentation bible The Noma Guide to Fermentation.

The stinkiest thing in our house growing up was bokkoms - harders (mullet) pickled and then dried.

Bokkoms appear on Fodor’s Travel’s list of The World’s Stinkiest Foods, with the description “small fish cured in salt and left to dry in the wind for days, resulting in an overpowering scent”, next to Japan’s natto (fermented soy beans) described as “smelling like sweaty, dirty socks” and India’s kayla namak, a spice made from black salt, described as smelling and tasting like “triple concentrated rotten egg vapour”.

We used to eat the bokkoms just like that. My dad would skin them and fillet them for us with his knipmes (penknife) and cut them into bite-size pieces. Super-stinky but so delicious! 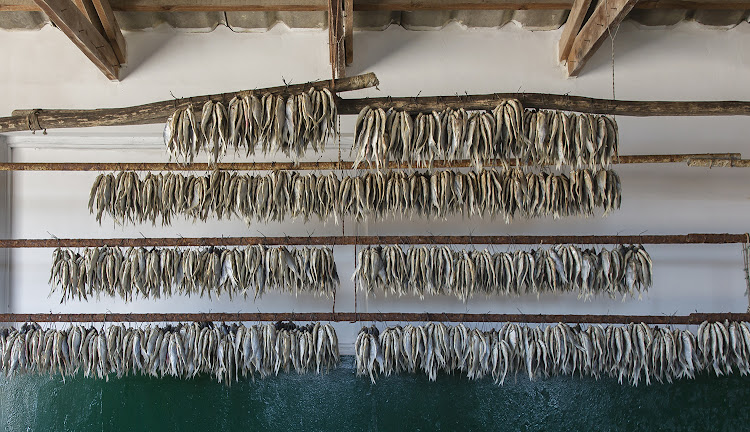 Chef Kobus van der Merwe, of Wolfgat in Paternoster on the Cape’s west coast, which was named the Best Restaurant in the World at The World Restaurant Awards in Paris in February, is a master of food preservation. He needs to preserve seasonal flavours for use on his menu year-round. He dedicates 10 pages of his cookbook Strandveldfood s to bokkoms alone. One of the recipes is for bokkom sambal oelek, a local version of the spicy Southeast Asian chilli sauce.

Other examples of chefs getting into the trend are Mokgadi Itsweng from Lotsha in Joburg, who is known for her spicy relishes, and Jessica Shepherd, from The Table restaurant near Stellenbosch, who makes jams and preserves from fresh produce, either from her own veggie garden or local small-scale farmers, which have gained cult status in Cape Town and surrounds.

What is it about these living, often noisome, cultured foods that has made the world fall in love with them? Is it the fact that we have realised the health benefits of fermented foods or is the power of nostalgia at play? Why is it cultures are mocked for their most precious and proudest national dishes ­often the ones containing the most (probiotic) cultures? Or have we realised that, in the end, we all really just eat the same? After all, the reek emanating from old Dutch goat’s cheese is similar to that of Taiwanese stinky tofu.

How to easily make kombucha tea from scratch

Gassy foods are trending globally thanks to being good for the gut, writes Leigh-Anne Hunter
Lifestyle
4 years ago