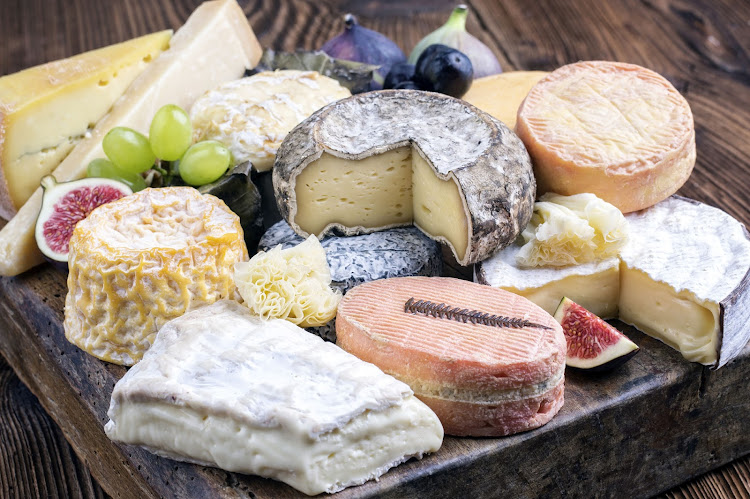 "The thing we fought about most was cheese," a British man said while regaling us with tales of his French ex-girlfriend at a cocktail party. "Due to my British flavour-strangled culture, I was taught that cheese belongs in the fridge, and my ex would come home and slam the fridge door, screaming at me." He waved his hands around like a mad man at this point, yelling in a fake French accent, "Ze cheeze is ALIVE! You are killing the cheeze, why do you keep doing zis?"

The French are a serious bunch, known for their food rules. Many of these concern cheese, which is odd because they aren't the world's largest producers of cheese. That title, weirdly, goes to the US. Nor, with all their bluster and love of camembert, are they the largest cheese exporters — guten tag to Germany, which oddly exports a lot of cheese to Italy. And yet in the archives of food culture, being French is synonymous with being a lover of cheese. 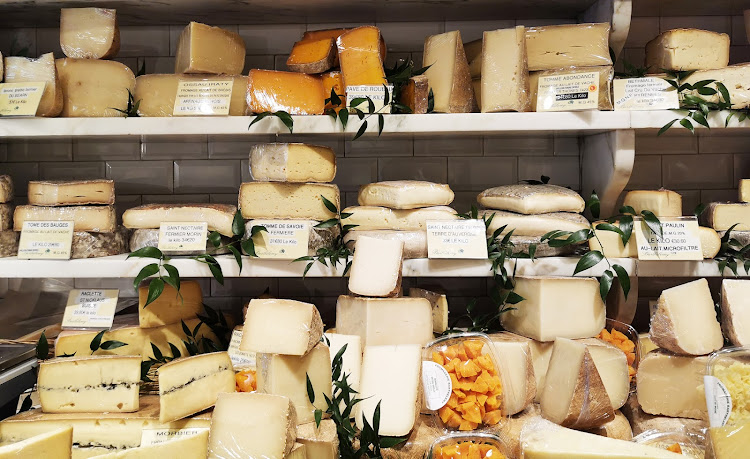 Beauty is in the eye of the cheese-knife holder.
Image: Sylvia McKeown

I may not be French, but I am a serious lover of cheese, which is why I dedicated my latest trip to Paris to finding out more about it. I did my "research" by eating my way through every fromagerie (cheese shop) I could find.

During my adventures, which included discovering a particularly miraculous whipped goat's cheese mousse-like orb of joy, I found that the French "rules" about purchasing fromage could easily be translated to buying cheese back home.

As with a house, the first thing you have to consider when it comes to cheese is its foundation: milk.

Starting with milk preference makes it less daunting to pick a cheese from the thousands staring deliciously back from the shelves of a good fromagerie, or even from the small selection at the supermarket.

Cow's milk cheeses range from mild to pungent; goat's milk cheese tends to be more tangy and nutty; and sheep's milk brings a sweet, soft flavour to cheese, thanks to its buttery richness.

(If sheep's milk cheese sounds a bit odd, remember you've probably already eaten it in the form of a delicious roquefort or pecorino romano.)

For some churned-up milk, you have to admit that cheese has got a lot to give. It not only comes in all shapes and sizes, but textures too.

The French make it their mission to buy the right cheese for the right occasion and the texture plays a huge role in that.

Hard cheeses, when not grated on to pasta, make for great snacks. Our childhood nostalgia for medium-hard cheese sliced from an orange block for lunchbox sarmies is understandable when you consider that this type of cheese is the ideal choice for sandwiches. Soft cheeses beg to be shared; they make excellent friends with wine for social gatherings.

3. EVERY CHEESE (SHOP) IS DIFFERENT

In Paris, each fromagerie specialises in something a little different, like Barthelemy, which whips up the aforementioned miraculous mousse-like goat's cheese globes.

Locally, our cheese culture may be small, but it's growing, and there are specialist shops well worth visiting. 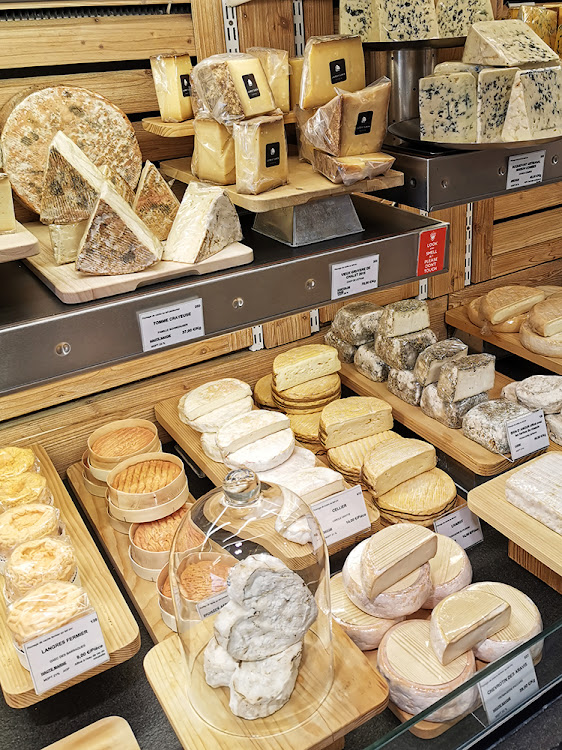 The Cheese Gourmet in Linden, Johannesburg, is famous for its ability to wrangle up the perfect combination of cheeses for a fondue.

Culture Club in Cape Town serves its cheeses in tasty dishes so you can try before you buy.

And the KZN midlands allows you to buy right from the producers themselves, making it a great destination for a cheese lover's road trip.

Although you can buy award-winning, locally produced cheeses from some supermarkets, there's definitely something to be said about making the extra effort to visit a specialist to find the perfect cheese for a special occasion.

We all know what cheddar tastes like, and we're tight with mozzarella, so it's time to be bold and try something new — and no, gouda with cumin seeds doesn't count.

Swap our your usual toasted sandwich cheese for some famously melty raclette. Can't get enough of creamy dreamy camembert? Then try triple-creamed brillat-savarin.

Although the French hate the British, even they would begrudgingly admit that cheddar’s more crumbly cousin, lancashire, is a good choice.

Replace every snack cheese with comté if you can — the more mature the better. And, of course, give stinky cheeses a (real) chance, won't you?

The cheese itself might not be alive, but the microscopic organisms living inside it most definitely are. 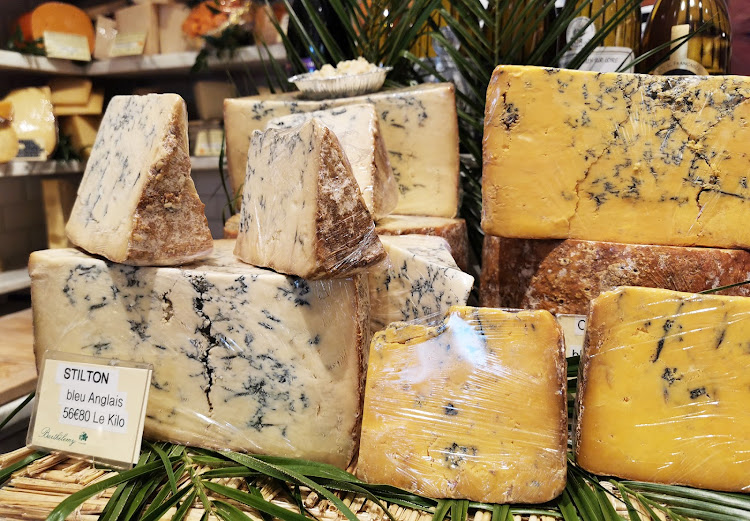 These internal organisms are the reason cheese continues to ripen, no matter where you choose to store it. But experts tend to agree with my friend's ex about fridges: cheese needs air and humidity. That's why the French have a policy about eating a cheese the day they bought it — or as soon as possible at least.

So I urge you to go ahead and finish that block tonight — the cheese will thank you for it.

Choux pastry, a French original, is easier to make than you think. This recipe makes a good starter or a mouthwatering snack - with a glass of wine
Lifestyle
2 years ago

Having started small, these Free State foodies are making a name for themselves as artisanal cheesemakers of note
Lifestyle
3 years ago