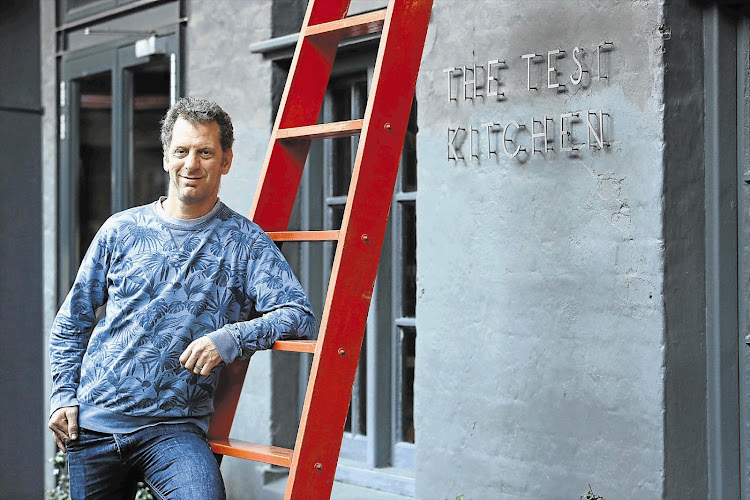 Elite Traveler, an in-flight magazine reserved exclusively for the backseats of private jets, has released its 2019 ranking of the world's top 100 restaurants.

While North American eateries dominate this year's global list, only one African restaurant made the grade: chef Luke Dale-Robert's The Test Kitchen.

The Cape Town restaurant, which also featured in the magazine's 2018 poll, came in at number 45, a step up from last year.

"With a menu that includes dishes such as BBQ broccoli and Mozambique langoustine cooked (at your table) over burning star anise, The Test Kitchen offers a truly unique dining experience unlikely to be replicated anywhere else," the magazine gushed about the local eatery.

It knocked the longtime US champion, Alinea, into second place. The Chicago restaurant had held the number one spot for the past six years. 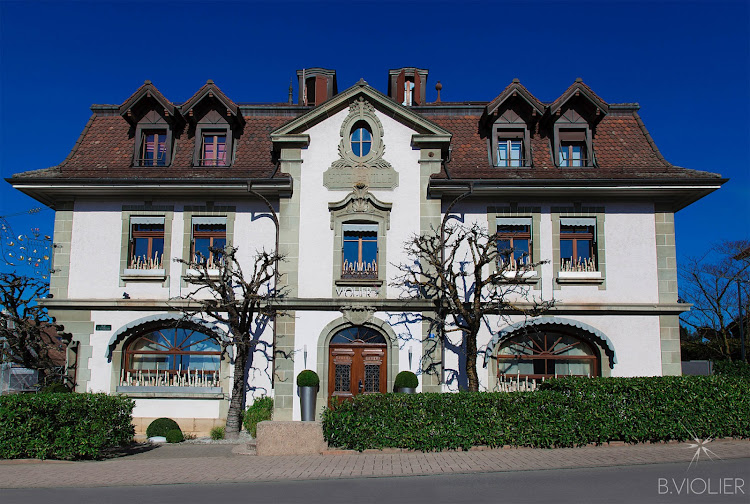 According to the poll, which is compiled by votes from the magazine's affluent readers, New York is the fine-dining capital of the world. It has a dozen restaurants on the list, three of which cracked the top 10.

The Big Apple edged out Paris, which has 10 restaurants on the list.

The world's top 10 restaurants for 2019, according to Elite Traveler, are:

Salsify at the Roundhouse: another winner from chef Luke Dale-Roberts?