Is a vegan meal healthier than a meaty one? It depends ... 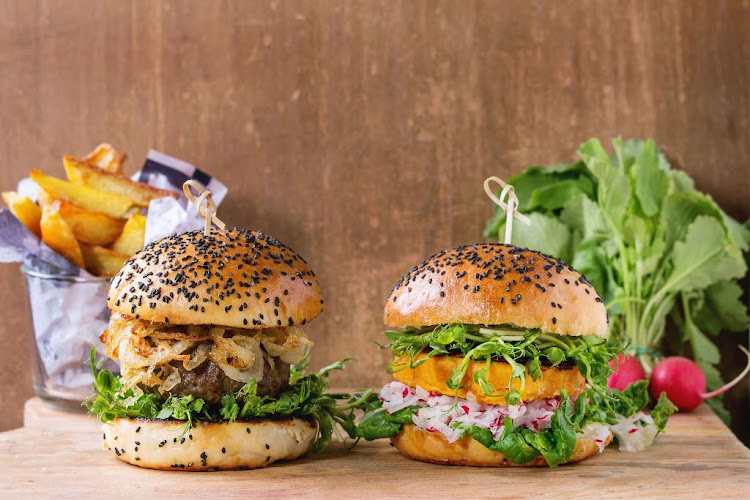 Both vegan and meaty meals can be nutritious or unhealthy.
Image: 123RF/Natasha Breen

The vegan food trend seems to be growing without end. Vegan options in restaurants, supermarkets and even take-away joints are no longer considered unique; in fact, it has become something of a staple offering.

In July, rapper Jaden Smith announced the opening of a vegan food truck in downtown Los Angeles to feed the homeless. He did this because he says he believes people deserve to be given "what they deserve, healthy, vegan food".

"Vegan" has become synonymous with "healthy" but to what extent is this a true reflection? When it comes down to it, is eating a vegan meal healthier for you than eating a meaty meal?

Registered dietician Philippa Bramwell-Jones says she comes across many clients who have developed a belief that vegan-based diets are healthier for them than vegetarian or omnivore-based diets.

"I think 'boxing' or generalising certain food trends and dietary choices stems from the human tendency to think in extremes. When we think of a meat-based diet, we think of fatty lamb chops, thick steaks, bacon, sausages and burgers. We think of vegan-based diets as tofu, lentil burgers and kale shots," she says.

"Neither a balanced omnivore-based nor a vegan-based diet need typically look like that."

Eliminating animal products has its pros and cons, both of which need to be considered and adjusted for where necessary.

According to registered dietician Ashleigh Caradas, a well-planned and varied vegan diet that takes into account possible nutrient deficiencies could, in theory, be healthier than a diet containing animal protein.

How your body changes once you start a vegan diet

More and more people are trying veganism, but how does the human body respond to losing animal products from its diet?
Lifestyle
3 years ago

"But it may take planning to get enough protein, iron, zinc, calcium, vitamins D and B12 and omega-3 fats from foods or supplements," she adds.

One of the biggest issues with vegan diets is consuming enough daily protein, says Caradas. "A lot of the vegan protein sources are heavily processed (like fake meat products), or are high in carbohydrates like legumes. One of the big challenges I see with vegans is getting enough protein and not too much carbohydrates."

Bramwell-Jones suggests that the labelling of a meal as either "vegan" or "omnivore" is irrelevant in the determination of the health benefits of that meal. "We need to look further into what is on the plate," she advises.

Harmse agrees and is of the opinion that both vegan and meaty meals can be nutritious or unhealthy.

Both vegan and meaty meals can be nutritious or unhealthy

"If a vegan meal is filled with vegetables and fruits (whole foods), whole grains and healthy plant-based protein like legumes or pulses, that definitely is a healthy meal.

"However, some vegan meals (mostly the ready-to-eat convenience meals) are too processed and contain a lot of preservatives. Those are the not so healthy alternatives."

The same can be said of meaty meals: if a meal contains a lean meat (like a chicken breast with the skin removed) that has been prepared in a healthy manner (grilled) and is served with whole vegetables, fruits and wholegrains, it is a healthy meal. However, if the meat is deep fried and cooked with a lot of salt, this becomes unhealthy.

At the end of the day, it's about balance. In answering the question: "Is eating a vegan meal healthier for you than eating a meaty meal?", Caradas says a meal that is mostly plant-based and includes the most amount of wholegrain foods is healthiest, regardless of its vegan or non-vegan status.

For Bramwell-Jones, the ethos remains the same whether embarking on an omnivore, vegetarian or vegan-based diet: do the research, seek advice, know how to make the necessary lifestyle and food-choice adjustments and monitor your health.

Beans, lentils, oh my! How to take the gassy side effects out of vegan food

We asked three dietary experts for advice
Lifestyle
2 years ago

We tried it: is the vegan Beyond Meat burger as good as the real deal?