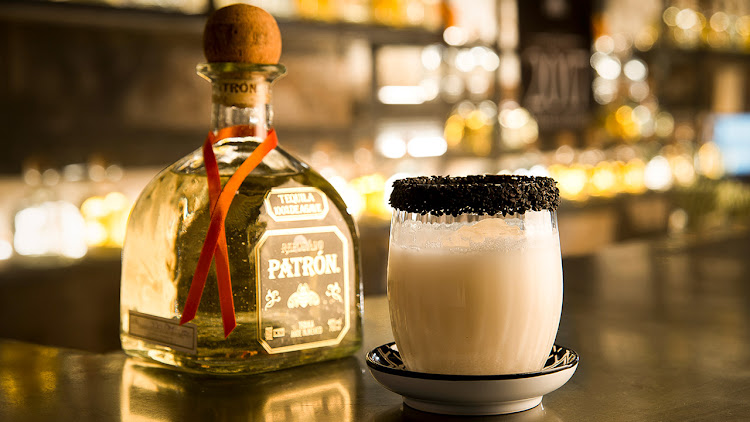 There's no shortage to the number of cocktails that can be whipped up with tequila.
Image: Supplied

Known as a hard-hitting party shooter, tequila has developed a bit of a reputation as the preferred drink of university students and people in search of bad decisions. But that reputation is undeserved, and Patrón Perfectionists aims to show just how misguided it is.

Now in its fifth year, Patrón Perfectionists started as a mixology competition in the UK.

The idea behind it was to showcase just how many things you can do with Mexico's most recognizable spirit. The competition challenges bartenders to demonstrate their knowledge, creativity and craftsmanship when it comes to creating tequila-based cocktails.

Since its inception Patrón Perfectionists has grown exponentially and now sees thousands of entrants from around the globe battle it out to lay claim to making the best tequila-based cocktails in the world.

"The year 2019 is a milestone … In just five years Patrón Perfectionists has grown from a single competition in the UK to a programme that spans six continents and involves more than 32 countries," says Matt Sykes, senior of director of international marketing for Patrón Tequila.

Next Thursday in Cape Town, SA's top six entrants will go head to head to see who among them will be selected to travel to Mexico for the global finale in January next year.

These finalists will basically be competing in the mixology version of Idols with each contestant having to complete different challenges in front of a panel of judges and a thirsty audience.

We're giving three lucky readers the chance to attend the event and experience all the pageantry and drama that goes into winning a mixology contest. They'll each also receive a bottle of Patrón hand-crafted tequila.

If you'd like to be one of them, all you need to do is answer one simple question: which country did the Patrón Perfectionists Cocktail Competition start in?

To enter, send your answer and contact details in an e-mail with the subject line 'Patron Competition' to mkeley@sundaytimes.co.za.