Twitter in a frenzy as Lay's discontinues salt and vinegar flavour 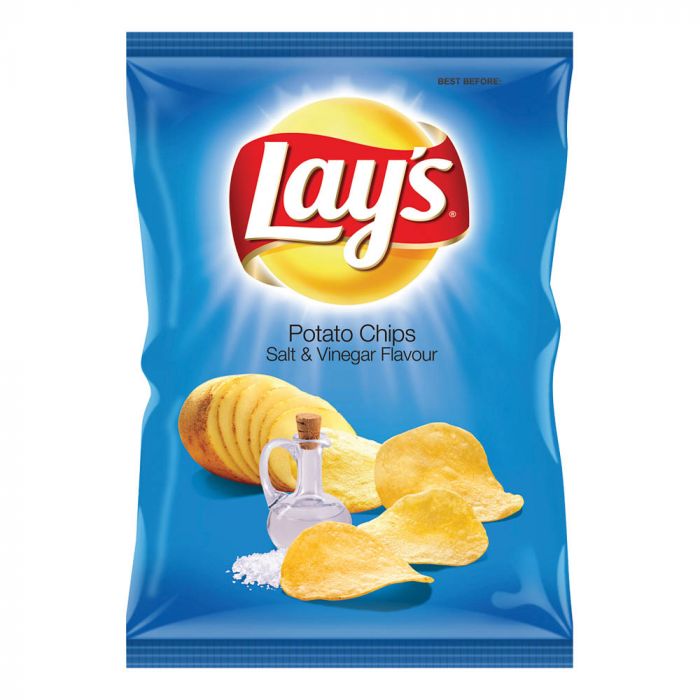 Social media was in a frenzy on Tuesday after potato chip brand Lay's announced it had discontinued its popular salt and vinegar flavour in SA.

It all started with a tweet, in which user @LailaManie asked Lay's if it had discontinued the flavour as she couldn't find it in stores.

Lay's SA confirmed it had done so and asked fans to try its new Sweet and Smoky American BBQ flavour.

“We do hope you enjoy our other flavours from our range too,” said the company.

Hi @LailaManie, unfortunately, Lay’s Salt & Vinegar Flavour has been discontinued and will no longer be available in the market. We however invite you to try our new Lay’s Sweet and Smoky American BBQ Flavour. We do hope you enjoy our other flavours from our range too. :)

Here is a snapshot of what fans of the flavour had to say.

#Lays Salt&Vinegar chips to be discontinued 😭😭😭😭. I always swore by these chips to cure my flu and return my sense of taste. I would eat a whole bag of lays with a 2litre of stoney ginger beer. It did the trick always 👌👌👌

They were grrreat! Whatever happened to Kellogg's Frosties?

A certain blue box with Tony the Tiger on it has been missing from SA cereal aisles for months. We went on a quest to find out why
Lifestyle
2 years ago

Just how healthy are these 'wholesome' snacks anyway?
Lifestyle
2 years ago

Parents who were outraged when Kellogg's SA replaced its original Kellogg’s Rice Krispies with a far sweeter, multigrain version 18 months ago will ...
News
1 year ago