Here's what SA's been cooking up during lockdown, according to Google 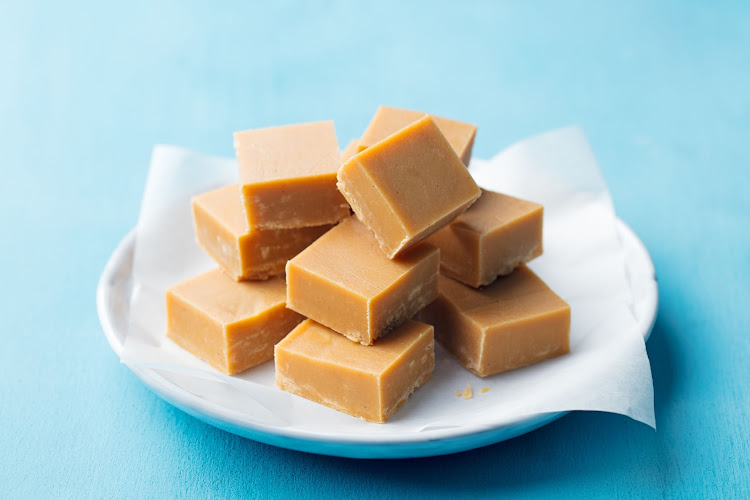 Fudge is one of the sweet treats South Africans have been craving during lockdown, according to Google data.
Image: 123RF/Anna Pustynnikova

If our googling habits are anything to go by, Mzansi seems to have developed a serious sweet tooth since we all got “grounded” by the government on March 27.

Since the moment we entered lockdown, six of the eight most-searched recipes by South Africans have come from the dessert section of the ginormous cookbook known as the internet, according to Google search trends.

That good old comforting classic, malva pudding, took the number one. Fudge and banana bread rounded out the top three.

The only savoury recipes to feature on the list were tuna pasta and bread rolls, which ranked at number five and eight respectively.

Given that there's a yeast shortage at the moment, it's intriguing that only two of dishes on Google's most-searched recipe list require this essential ingredient: bread rolls and koeksisters

It's worth noting, however, that these traditional Afrikaans treats are more commonly made with baking powder than yeast. Then again, perhaps Mzansi isn't only using yeast for baking, but brewing. Google reports there have been spikes in searches related to making homemade alcohol over the past seven days.

No yeast? Here's how you can bake bread, pizza and naan without it

Here are the eight recipes that have been most-searched by South Africans from March 27 to April 7, according to Google:

IN PICTURES | Banana bread a favourite with South Africans during lockdown

South Africans are making the best of the 21-day lockdown.
Lifestyle
1 year ago

Shop for groceries from home with these online delivery services

Don't feel like braving the shops during lockdown? Luckily you can still have groceries delivered to your door in the form of meal kits and ...
Lifestyle
1 year ago