WATCH | Dinner in the bag in just 20 minutes: how to make tasty fish parcels

WATCH | How to make Mediterranean, sweet and sour and lemon and herb fish parcels

Cooking en papillote is the fancy French term for baking ingredients in a bag folded from parchment paper. The beauty of this method is that's easy, healthy and the protein you use, whether chicken or fish, stays beautifully moist.

Here we show you how to cook three delicious dishes using frozen hake straight from the freezer. No matter which recipe you choose, you'll have dinner in the bag in just 20 minutes: 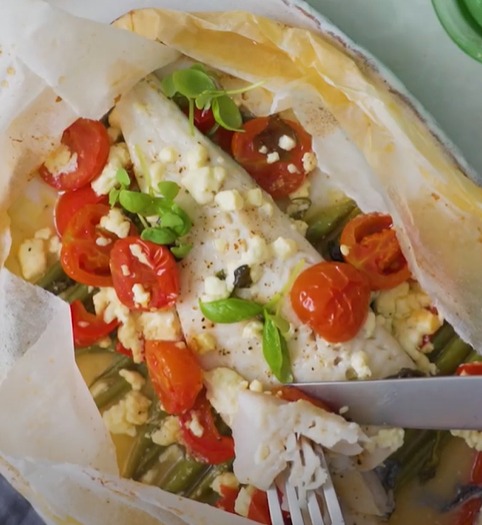 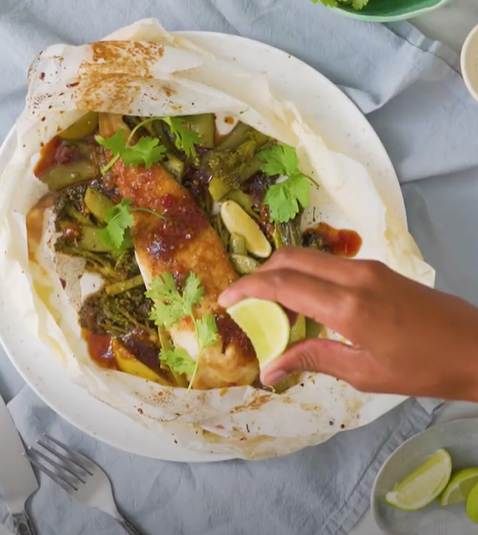 100g sugar snap peas, ends sliced off at an angle

150g broccoli florets, sliced in half 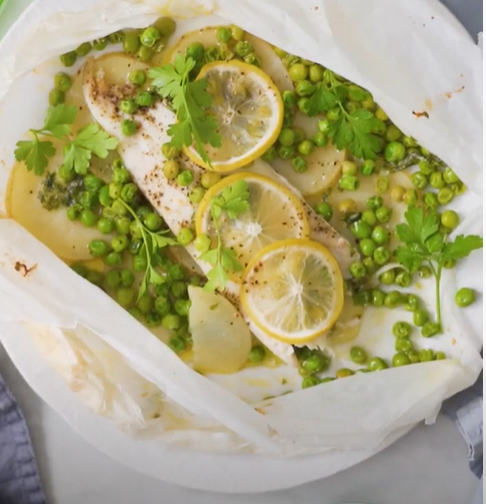 The spicy oil used to fry the fish is also used to season the chips, giving both loads of flavour
Lifestyle
1 year ago

This fragrant, tomato-based curry can be made with the white fish of your choice
Lifestyle
2 years ago