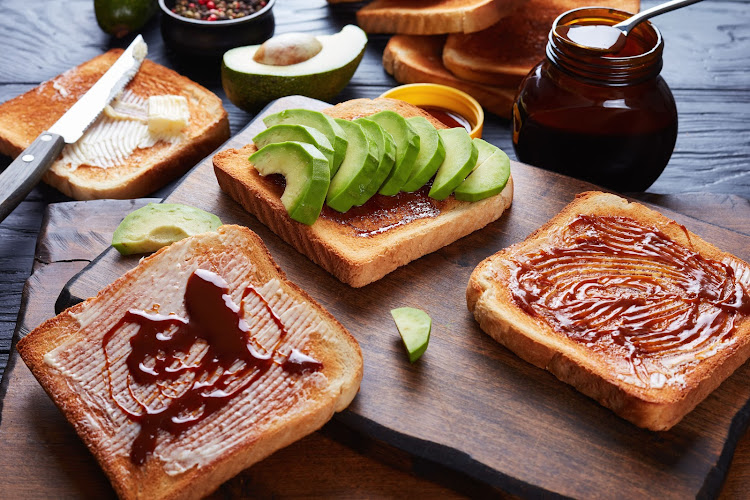 Bovril vs Marmite: people love to love one and hate the other, but then they’ve had long enough to decide which of these spreads gets their vote at the breakfast table. These products have been around for longer than any of us, and most grew up eating them on toast as well as many other things.

Bovril is older, dating back to 1888, with a military origin. Marmite has been around since 1902 and has a more boozy origin in beer. The first is decidedly beefy, the second is completely vegan.

Both are British, but have roots in Europe and are now eaten all over the world. In SA, they’re currently made under licence by Pioneer Foods.

AN ARMY MARCHES ON ITS STOMACH

During the Franco-Prussian war of 1870-1, Napoleon III needed a million cans of beef to feed his army. There was plenty of beef available in the British Empire and South America but it was bulky and perishable.

John Lawson Johnston, a Scottish butcher living in Canada, came up with an ingenious solution. He created a boiled-down beef extract called “Johnston’s Fluid Beef” to sell to the French. It was so popular that by the late 1880s it had gained fans in the UK too.

Homemade marmalade is making a comeback

Making your own marmalade is about more than just preserving fruit, it's about preserving your childhood memories and culinary traditions
Lifestyle
1 year ago

The Bovril company was established in 1888. Johnston cobbled together the name himself: Bo came from bovinus, Latin for ox, and Vril came from a popular science fiction novel of the time. Called The Coming Race, it was written by Bulwer Lytton and featured a race of people, the Vril-ya, who got their superpowers from an electromagnetic substance called vril. So Bovril gave the consumer strength from an ox.

Interestingly, the abbreviated or “boiled down language”, as we commonly use in texting today, was once called Bovrilese.

Bovril was first marketed as an ingredient — a condensed stock —  to enrich soups and stews, the thicker version became a table condiment. Hot Bovril drinks were soon popular at cold football stadiums in the UK, and Bovril was included in the rations of British soldiers in both world wars.

So was Marmite, but this vegetable-based spread has more peaceful origins.

In the late 19th century, Justus von Liebig, a German chemist, discovered that brewer’s yeast could be broken down with salt and concentrated into an edible paste.

The British picked up the idea, and in 1902 the Marmite Food Extraction Company was founded in Burton upon Trent in Staffordshire. A second factory was set up in South London five years later.

The name Marmite comes from a clay cooking pot or stockpot, the French marmite, pronounced marmeet, which has a distinctive shape copied in the Marmite jar. The label on the jar still depicts this pot.

In 2010, Marmite erected a monument to their product next to the the public library in Burton on Trent in the UK. It’s a Marmite bottle sculpted in stone; the locals call it the "Monumite".

Marmite’s popularity grew after the discovery in 1912 that certain diseases were caused by a deficiency of vitamins, specifically Vitamin B, in which Marmite is rich. It has been used to treat anaemia and malnutrition.

Marmite has had some catchy advertising slogans over the years. The first was “the growing up spread you never grow out of”. In 1996 the slogan “Love it or Hate it” gave birth to phrases such as “the Marmite effect” or “Marmite reaction”, indicating anything controversial.

Such as the question: which is better Bovril or Marmite?

Macaroni and cheese is such a popular comfort food that many nations regard it as their own - even if the recipe varies slightly from place to place, ...
Lifestyle
1 year ago

The history of one of SA's favourite snacks: Ouma Rusks

A lot of countries like their versions of rusks, but South Africa really loves them — especially Ouma's
Lifestyle
1 year ago

The history of milkshakes: did you know they used to have eggs in them?

No one person can lay claim to inventing milkshakes: they evolved out of earlier drinks thanks to the modern mechanisation of the kitchen.
Lifestyle
1 year ago