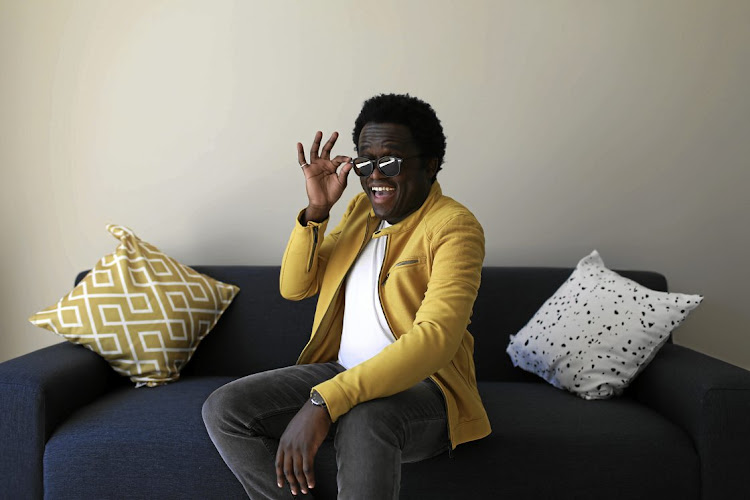 Comedian Tyson Ngubeni's alter ego, “American news reporter” Bob O’Connor, has been taking Mzansi by storm and had fans in fits of laughter this week with his “profile” on the popular SA snack AmaKipKip.

O'Connor, known for his hilarious take on proudly South Africanisms like room dividers and amagwinya, introduced his audiences to the colourful treat in a video posted to Twitter on Thursday.

“Imagine you take popcorn, remixed its texture and dipped it in swirls of colour. That may go some way in describing AmaKipKip, a staple in SA's range of snacks,” he said, explaining the delicacy.

He went on to list all the street names the snack has got, and even claimed that it had changed the way Gordon Ramsay approaches food.

“It took Gordon Ramsay one visit and precisely 18 AmaKipKips before he demanded more colour on his plates,” O'Connor quipped.

And even Archbishop Emeritus Desmond Tutu wasn't spared a mention, with claims that he was holding the treat when he coined the phrase, “rainbow nation”.

Social media was filled with reaction to the video, with many sharing their favourite parts.

The Sunday Times celebrated Heritage Day by hosting a panel discussion called "The languages we love".
News
1 year ago