The Instant Pot now boasts an air fryer, but is it any good? We tried it 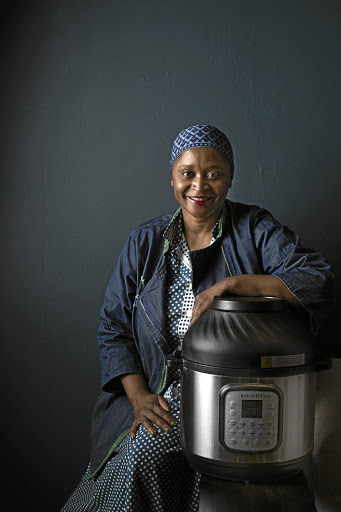 The Instant Pot is less intimidating type of pressure cooker that plugs into the wall and comes with a host of other functions: it's also slow cooker, rice maker, steamer, sauté pan, food warmer and yoghurt maker.

The new Instant Pot Duo Crisp sees the addition of an air frying function. We gave one to food activist and chef Mokgadi Itsweng, owner of Ujuspice Food Company, to road test.

I was both excited to try out the new Instant Pot Duo Crisp and terrified because of my fear of the old-style of pressure cooker — there are legendary tales of such pots exploding and spewing their contents all over the kitchen walls and ceiling.

It took me a day or two to unwrap this brand-new version — that I was soon to discover was way more than a pressure cooker — and I have to admit after “playing” with it I've discovered I can't live without my new favourite kitchen helper.

I started with the simple oxtail stew I used to cook for hours on the stove top. After only an hour in the new Instant Pot, the oxtail was deliciously tender and falling off the bone.

As someone who enjoys pulses and grains, one of the best features of this gadget is that my favourite traditional recipes can be made without any pre-soaking and hours of cooking.

The ultimate test was making my favourite sorghum and beans recipe, “dikgobe” (recipe below) — I did it in half the time, prepared the usual way, but with way less effort and without compromising on flavour.

The beauty of this appliance is that it comes with two lids, so beyond pressure cooking, with a different lid, it becomes an air fryer.

With the pressure lid on I discovered one can saute ingredients on a high heat, or get all chefy and easily sous vide them by sealing them in a plastic bag and simmering them very gently in water — a method that yields the ultimate flavour and tenderness.

Whereas by merely opting to change a lid the Instant Pot becomes an air fryer — my cabbage crisps (recipe below) are now famous, they are that good — I can also bake, grill, roast and even dehydrate ingredients.

Using the air fryer has been such a revelation. I can fry my favourite foods like my veggie fritters in half the oil, and they come out crispy and delicious.

Yes, I give the Instant Pot Duo Crisp full marks for convenience, safety and innovation. And the proof of the pudding is the trio of recipes below, which I make over and over again using the different features of the Instant Pot.

• The Instant Pot Duo Crisp, R5,399, is available at all @Home stores and online from Takealot and Yuppiechef. 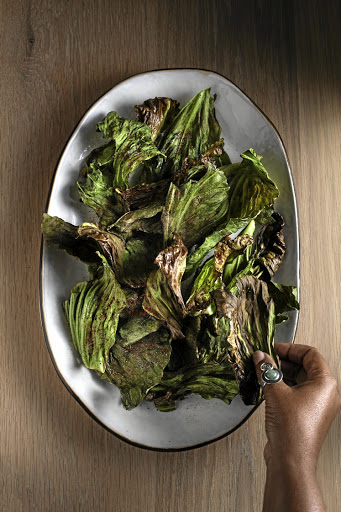 These cabbage crisps are the most delicious answer to food waste. Most people would throw away the large outer cabbage leaves, but I turn them into these amazing chips.

You can choose to make them spicy by adding cayenne pepper to the chips, but you can omit the pepper if you want them plain yet still delicious. 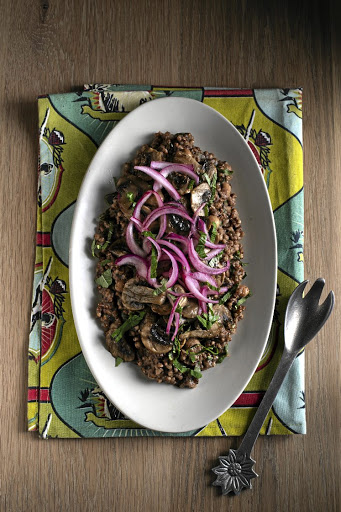 My favourite comfort food ever. The combination of creamy ditloo with sorghum grain is a serious party in the mouth.

The mushrooms make this dish a complete, filling and healthy plant-forward dish that can be enjoyed as a main or a side.

A drizzle of olive oil

A handful of fresh herbs 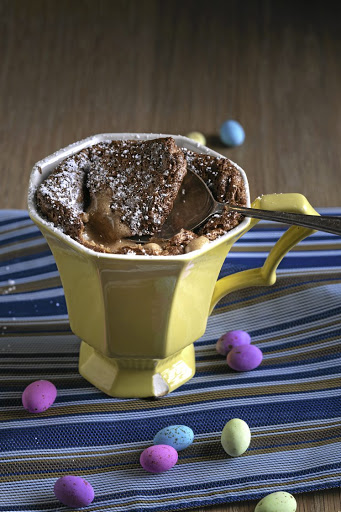 Super easy to make and perfect for entertaining.

To stand a chance to win, send your name, address and contact details to food@sundaytimes.co.za with INSTANT POT in the subject line and the answer to the following question: Name two methods of cooking in the Instant Pot Duo Crisp + Air Fryer.

Entries close on Wednesday, April 7 at 12 noon. Please note: only ONE entry per person. T&Cs apply.

Made in under 10 minutes, this foolproof risotto is rich, creamy and satisfying
Lifestyle
2 years ago

The Domestic Goddess caused a stir on social media when she made a spicy dish starring this unappetising ingredient on her new TV show 'Cook, Eat, ...
Lifestyle
10 months ago