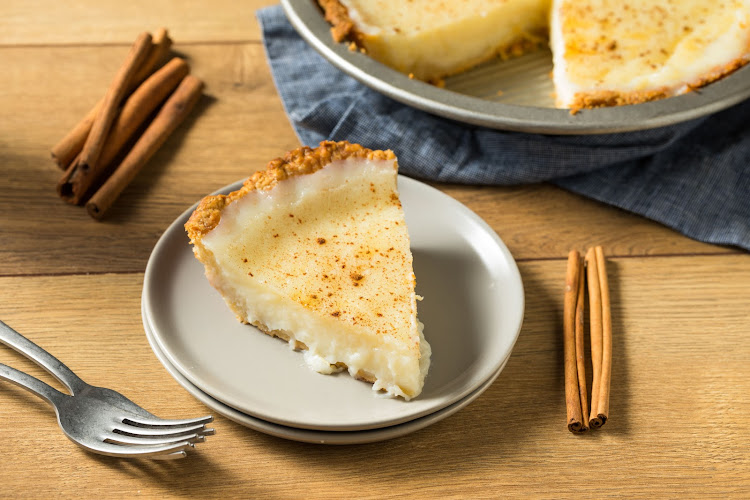 Aussie celeb chef Ben Ungermann has invited Mzansi to watch him take an iconic SA dessert and “absolutely elevate it” on TikTok.

Ungermann, who was the runner-up in season nine of MasterChef Australia, announced he'll be hosting an hour-long masterclass showing how to make the dish on the social media platform on Saturday.

The Power Chef, as Ungermann is also known, initially teased what he'd be making in a TikTok video. This resulted in many guesses from his followers with speculation ranging from malva pudding to milk tart.

Ungermann eventually let the cat out of the bag in a later video: “So what we're going to be making tomorrow is my interpretation of a SA milk tart but we're going to be incorporating a melktertjie — I hope I said that right and that I haven't offended any of the South Africans over there.”

He then showed off the “intricate” dish, which looks like something you'd find in a Michelin-starred restaurant. He promised it wouldn't be as complicated to make as it looks, and shared long lists of the ingredients and equipment required for those who want to cook it alongside him.

The live masterclass will kick off at 1pm on Ungermann's TikTok page.

Is bobotie really the most popular SA food worldwide?

Our food editor has niggling doubts about research that indicates bobotie, malva pudding and boerewors come tops in the global popularity stakes
Lifestyle
10 months ago

The Domestic Goddess caused a stir on social media when she made a spicy dish starring this unappetising ingredient on her new TV show 'Cook, Eat, ...
Lifestyle
1 year ago