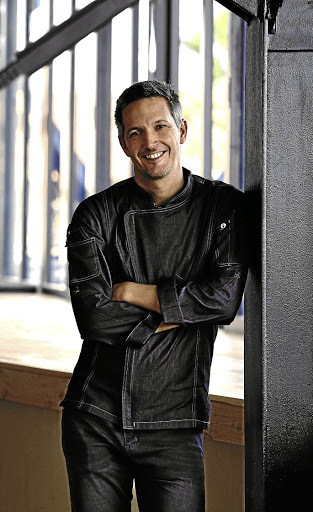 David Higgs has put plans of expansion on hold in the lockdowns.
Image: Supplied

They thought it would be "just an adjustment" to curfew and alcohol sales, but the door was also slammed on culinary giants.

Chef David Higgs had to shut down both his restaurants, the Saints and Marble in Johannesburg. "Our food is not geared for takeaway. We do fine dining," he said.

"The biggest impact is on our 100 staff.

"It's difficult to plan anything as we don't know what lies ahead. We didn't think this alert level would be this bad. We really thought it would just be an adjustment to the curfew and an alcohol ban," said Higgs.

High-end restaurants had barely recovered from the last hard lockdown and were ready to take the plunge again when the third wave hit, followed by stricter regulations imposed last Sunday for two weeks.

Higgs said he did not trade for almost all of last year.

"There's no income, that's very hard to deal with. We opened our doors in September and tried to recoup what we had lost and now this happens again," he said.

"We were in the process of expanding our business but have to deal with the impact at the same time. You can't just lay off people; some of them have been with us since day one and we have a responsibility to them.

"As for stock, we generally buy a lot of meat and it must stay in the fridges for about two months so it matures. We run the risk of it going to waste should the lockdown be extended further."

He said there was a massive cost involved in shutting down a restaurant, including having to cut off suppliers.

"I stand to lose my home, cars and everything if this doesn't come right. But I'm not the kind of person who would let that happen. We're South Africans, we know how to fight to stay afloat. But my staff don't have that luxury," Higgs said.

He continues to pay staff salaries. 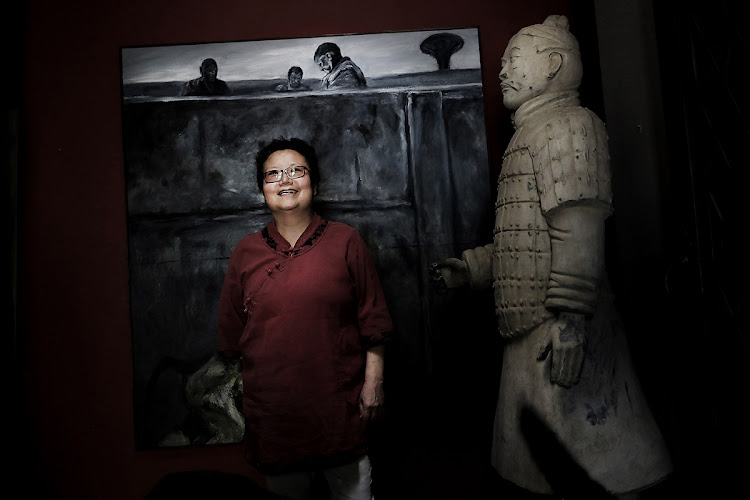 Emma Chen, owner of Chinese restaurant Red Chamber in Hyde Park, said she had learnt a great deal from the lockdown last year and had shut down her 30-year-old establishment temporarily as a precaution.

"Mentally we are a bit more prepared [this time]. We all support the president and we realise this is not a joke," she said.

"For business it's a big blow, but it's really not worth it to take such risk every day for little business." 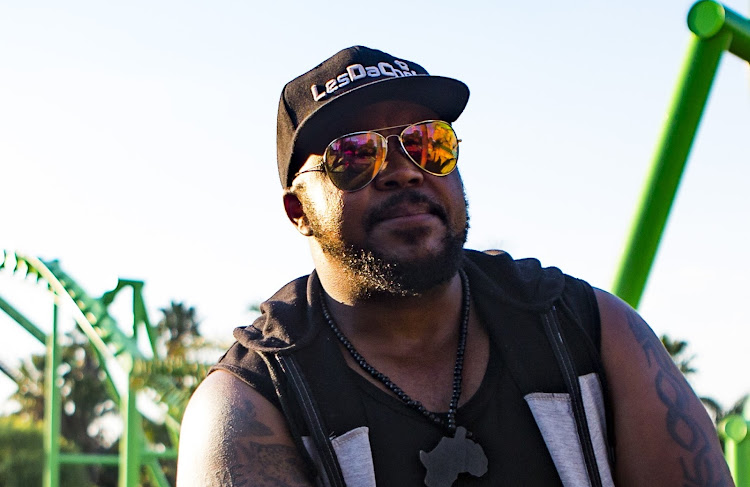 Celebrity chef Lesego Semenya, known as Les da Chef, said there were many aspects of the hospitality industry that were affected but hardly spoken about.

"For a culinary student to qualify as a chef you need practical experience. But with restaurants closed, a lot are not getting their qualifications because they lack experience.

"We have all sizes of suppliers that are affected, bakeries and even buffet-style restaurants that buy pre-cut food have their suppliers hanging.

"I haven't catered an event for a year and a half now. I have been lucky because I'm still surviving. A lot of people I know had to retrench," he said.

Grace Harding is a spokesperson for The Restaurant Collective, which calls itself a voice for positive change for the sit-down restaurant industry. She said there was no logical reason for restaurants to be closed.

"Curfew and alcohol restrictions we can accept, but not being able to open is now the death knell," she said.

'My Kitchen Rules SA' judges David Higgs and J’Something hosted a mass virtual cook-along in aid of charity — and made history in the process.
Lifestyle
1 month ago

We rate SA supermarkets' online grocery delivery services out of 10

Checkers, Woolworths or Pick n Pay: which retailer is tops when it comes to delivering ingredients straight to your door?
Lifestyle
1 month ago