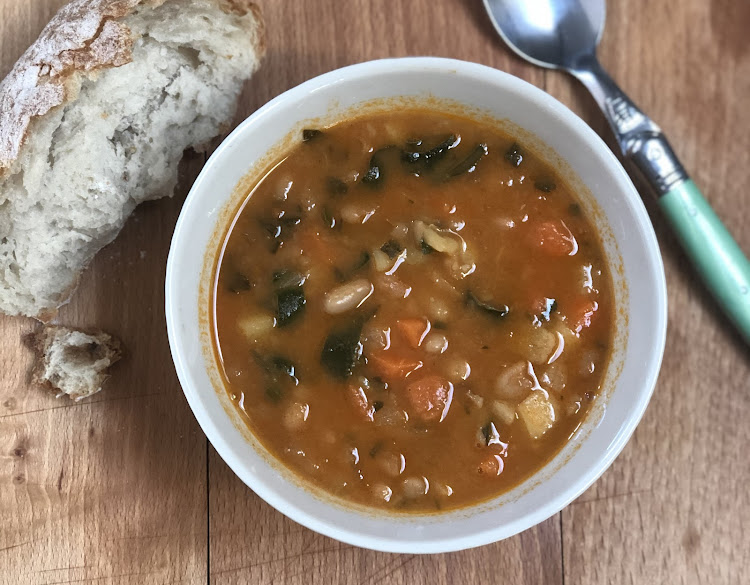 The volunteer organisation Chefs with Compassion (CWC) is aiming to deliver a million meals to needy South Africans over the next 100 days.

On Friday, the CWC kitchens began loading prepared meals into 4t trucks to be sent to those cut off from food supplies in parts of KwaZulu-Natal.

They are also delivering meals to areas in Gauteng affected by last week’s riots.

“We have gathered an army of chefs to help in kitchens around the country,” said chef Arnold Tanzer, a founder member of CWC. 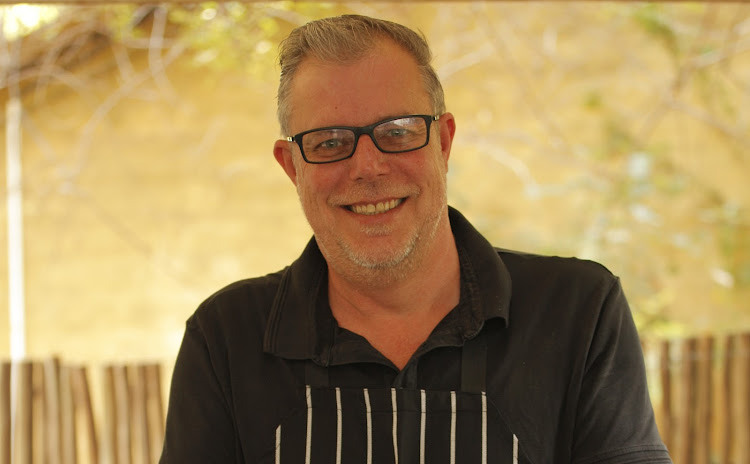 The looming humanitarian crisis at the start of the pandemic prompted the launch of CWC in Johannesburg in April last year by a collective of chefs who found themselves out of work as a result of the hospitality industry shutdown.

The initial idea was to turn surplus produce from the chef’s own home and restaurant fridges into nourishing meals for vulnerable communities, but it soon spread wider. 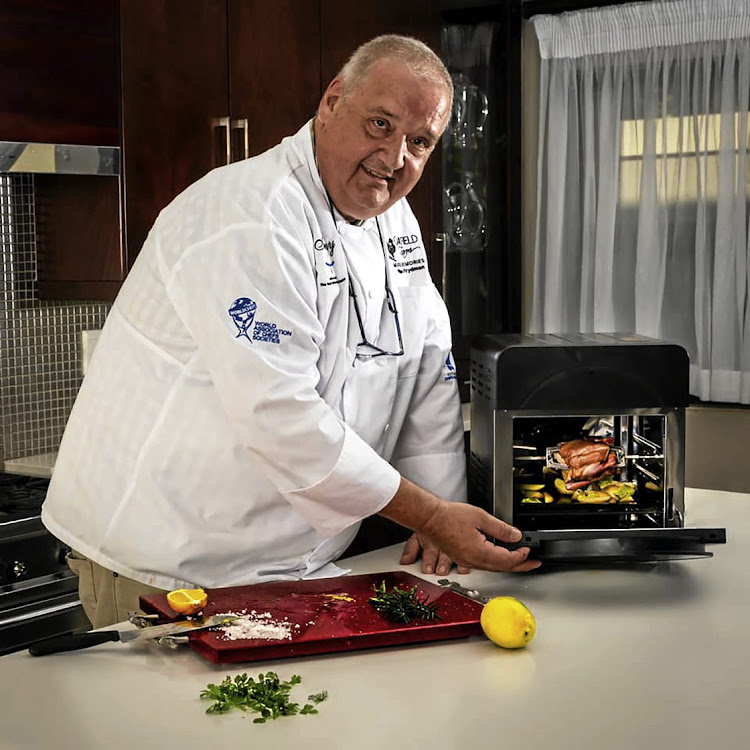 In the first week, a handful of chefs working in three kitchens produced 2,355 meals for nine beneficiary organisations.

Just over a year later, more than 200 chefs and many other volunteers have joined CWC, which now operates all over SA.

In collaboration with industry bodies and NGOs such as NOSH Food Rescue, they have served up more than 1.7-million meals, delivered nationwide through 29 beneficiary organisations.

CWC’s ethos is to rescue produce that might otherwise be wasted, provide it to compassionate chefs and turn it into nourishment, hence their motto: “Rescue, Cook, Food.”

The process starts with food waste “warriors” from NOSH who source excess produce from farmers, retailers, markets and producers, augmented by donations and purchases.

This produce is transported to warehouses where volunteers sort the offerings and deliver the good stuff to 39 satellite kitchens around SA.

CWC organisers have urged the public to take part in the drive to feed vulnerable communities, either by donating or volunteering to help prepare nutritious meals.

Whether you want to volunteer your time, donate food or contribute cash, here are a few of the organisations that need your help to help those in ...
Lifestyle
4 months ago

Chefs with Compassion have served up quality meals to 62,000 people in just eight weeks, writes Arnold Tanzer.
Lifestyle
1 year ago

What started as volunteering work for chefs who were jobless during the hard lockdown has turned into something permanent - and thousands will ...
News
10 months ago