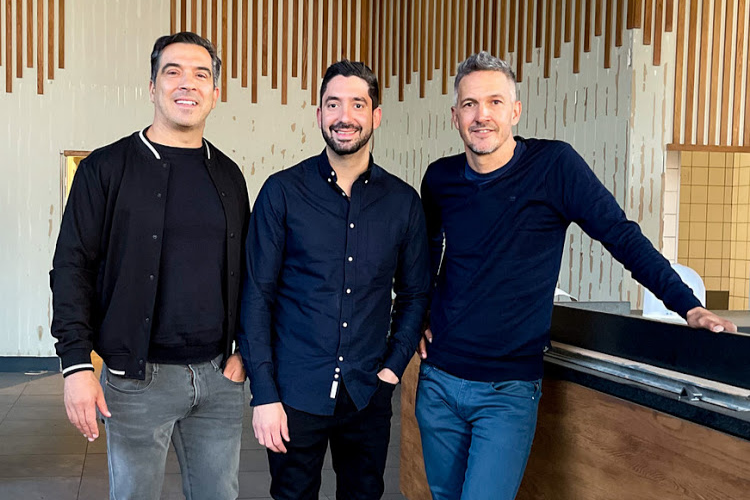 Celeb chef David Higgs and his business partner Gary Kyriacou are known for going big and their latest venture, Zioux (pronounced “zoo”), looks to be no different.

This 130-seater venue sounds to be a glossier and grander version of their other upmarket eateries, Marble and Saint — it'll be situated next door to the latter in The Marc in Sandton.

Zioux is intended to be a place where party animals aged 25 and over will be able to dress up and let their hair down as they indulge in a night of booze and boogying. The opulent décor will pay homage to the 1970s and Higgs hints that the menu will also be rooted in nostalgia.

It’s rumoured there will be a raw bar offering caviar, sides of salmon, seductive oysters and so much more.

Seafood lovers can also look forward to trying an American classic: lobster rolls. I’ve never understood the appeal of slapping a lobster tail in a white roll and slathering it with way too much mayo but admittedly I’ve yet to try Higgs' version.

The renovated eatery in Hyde Park is a less stuffy, more jovial space, featuring a vast menu with over 50 new dishes
Lifestyle
2 months ago

There’s also talk of Spanish tapas-style small plates, which Higgs describes as “easy eating and sharing” — something the pandemic has forced us to forget.

“It’s going to be nice to get back to that — food that brings us together,” says Higgs.

After months of staying at home, I couldn't agree more. I can already see the crowds, dressed to the nines and freshly vaccinated, ready and waiting when Zioux opens its doors in September.

PS. Never ones to miss an opportunity, Higgs and Kyriacou are also opening The Pantry by Marble. This gourmet take on a forecourt convenience store will be located in the petrol station below Marble on Jan Smuts Ave in Rosebank.

'My Kitchen Rules SA' judges David Higgs and J’Something hosted a mass virtual cook-along in aid of charity — and made history in the process.
Lifestyle
3 months ago

You'll need to visit this glam Joburg eatery more than once in order to fully appreciate the diverse selection of dishes and drinks on offer, writes ...
Lifestyle
5 months ago