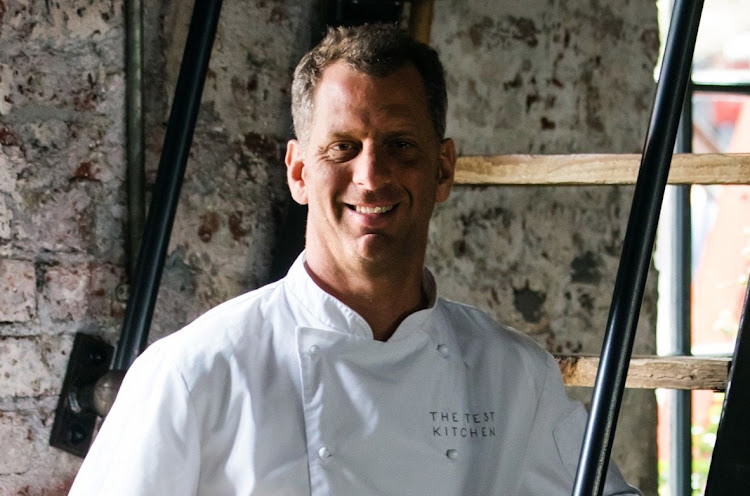 “I worked last night and thoroughly enjoyed it,” he says. “There were two dishes [on the menu] that seemed dull to me, just too earthy and comforting for the changing weather. I’ll work on them in the next couple of days.”

When we spoke, it was just days after he dropped the bombshell that The Test Kitchen — arguable SA's most acclaimed and famous restaurants — was closing for good at the end of September.

How was he really feeling after this announcement?  “I’m fine,” he pauses, “It’s been a huge relief in some ways.”

Chef Luke Dale Roberts on the closure of The Test Kitchen

Of course, the pandemic has had a huge impact on the hospitality industry, and Dale Roberts’ multi-award-winning eatery is no exception.

The uncertainty around Covid-19 and travel has made it “very difficult to sustain” a restaurant like The Test Kitchen, which is frequented by tourists who make reservations months in advance.

He also believes that creativity — of which he has bucket loads — comes in cycles, and that he’s come to the end of this particular cycle, which started when The Test Kitchen first opened in 2010.

I feel I’ve come to know Dale Roberts over the years, especially as we’ve travelled together several times.

First to Seoul in South Korea for a chef competition where he did SA proud cooking against culinary giants Pierre Gagnaire of France and Massimo Bottura of Italy. “I was terribly intimidated,” he recalls. “I felt like an impostor, and I kept asking myself if I was worthy of being there.”

Then to Mauritius, where Dale Roberts opened a pop-up version of The Test Kitchen at a luxurious five-star resort. 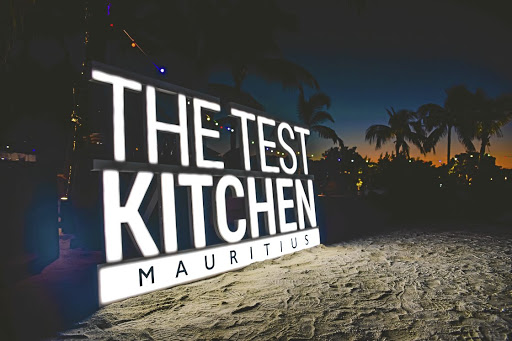 The Test Kitchen 'pop-up' at the Republik restaurant in Mauritius.
Image: Joel Capillaire

I remind him of a phone call we had in 2009 when he was in London on his way to an interview with the chef Heston Blumenthal of The Fat Duck fame.

Dale Roberts was chuffed having just come from The World’s 50 Best Restaurants Awards where La Colombe — the SA eatery where he was working at the time — had ranked at number 12. This was highest ranking a local restaurant had ever received in the 19-year history of the awards.

Blumenthal’s been to The Test Kitchen and was super complimentary in the review he wrote for a UK newspaper. “I’ve never forgotten him saying that I understood the use of acidity in my cooking.” Clearly a huge compliment.

The number 50 seems to have a special ring for Dale Roberts — from the many times The Test Kitchen has been ranked among the World’s 50 Best Restaurants to celebrating his own half century. He turned 50 a month ago.

“That’s a momentous time, if any, for a time for change,” he says.

I’m curious where the chef who keeps coming up with new ideas draws his inspiration.

I venture a guess: cookbooks? “No, I don’t read at all. I have maybe 20 cookbooks in my collection and 90% are from more than 15 years ago.”

“Inspiration comes from within,” Dale Roberts says. “And if it comes from within, then it’s authentic cooking. I teach my staff that it’s this ability that allows a chef to put their personality into their food.”

The Test Kitchen has long been manned by a large, lively and diverse mix of young chefs who have honed their skills under the master’s tutelage before going on to do great things of their own. 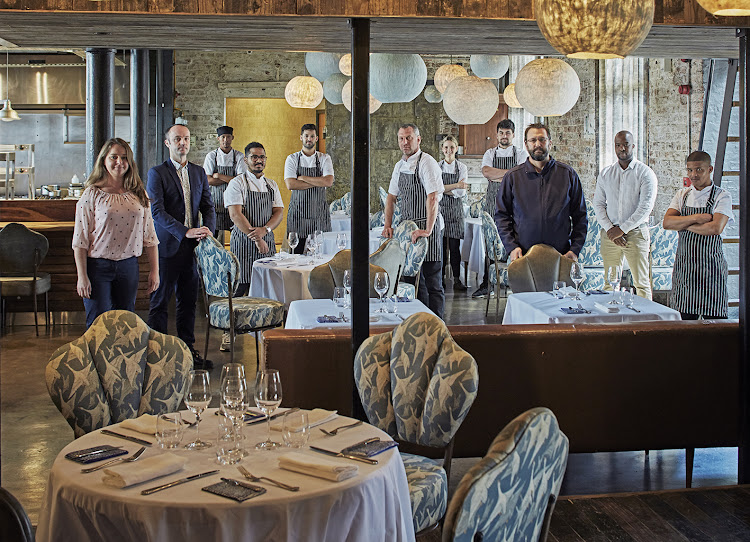 Mentoring Mzansi’s next generation of great chefs is something that Dale Roberts is enormously proud of, and which he will continue to do through his social upliftment project, Test Kitchen Fledglings. This initiative is run by his wife, Sandalene, a vital cog in the Dale Roberts restaurant empire.

The chef will soon be based at one of his other well-known Cape eateries, The Pot Luck Club, where he intends to do collab dinners with chef Jason Kosmas.

He also plans on relocating another of his restaurants — The Shortmarket Grill — lock, stock and barrel to the northern suburbs of Joburg.

Dale Roberts is looking forward to this new chapter in his career. “The Test Kitchen has had a great run and I’ve loved every minute, but I’m happy to move on,” he says.

Acclaimed chef Luke Dale Roberts continues to change things in the wake of Covid-19 by reinventing his popular restaurants.
Lifestyle
11 months ago