Peppermint Crisp shortage explained: Is the chocolate being discontinued? 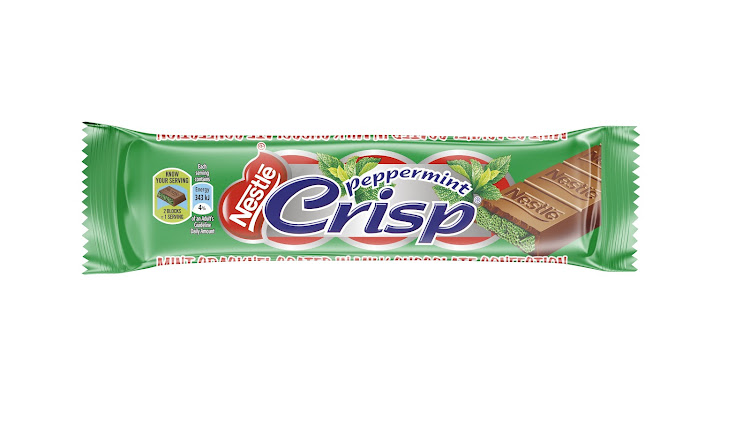 One way to gauge the popularity of a product is when there’s a chorus of consumers claiming they can’t find it on supermarket shelves, as I discovered when I tried to source some Peppermint Crisp chocolate for a Heritage Day-inspired fudge recipe recently.

What qualifies Peppermint Crisp as a “heritage” ingredient? It’s a much-loved and truly unique South African product, which was created by Rowntree’s Chocolate Factory in East London in the 1960s.

According to Nestle’s head of public relations, Zweli Mnisi, Peppermint Crisp is more than 50 years old. He confirmed that it was created by Rowntree’s and that Nestle acquired the brand in 1989.

Fear not, the shortage is not because Peppermint Crisp is being discontinued. Nor is it due to exports, as I originally thought, having discovered that both Australians and New Zealanders love Peppermint Crisp too. Mnisi explained that the chocolate is manufactured in those markets.

He said there is a “slight” shortage due to a factory maintenance and upgrade process. I say, Peppermint Crisp lovers, stock up.

WATCH | How to turn vetkoek into incredible Peppermint Crisp 'donuts'