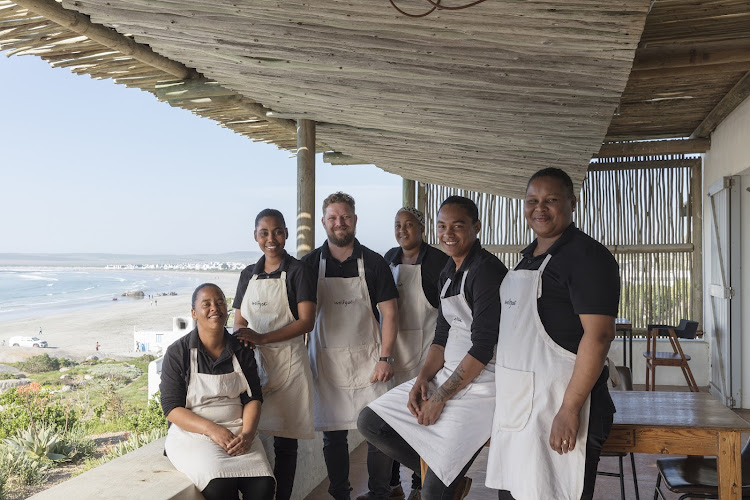 The timing of my call to chef Kobus van der Merwe of Wolfgat — the only SA eatery to crack the 2021 World’s 50 Best Restaurants list — isn’t great. I manage to catch him just before lunch service and on the day he’s launching a new menu.

Always the gentleman, the humble chef is happy to take a breather to have a quick chat about this “momentous” accomplishment, which sees his tiny 27-seater eatery in picturesque Paternoster being lauded alongside international greats.

The annual World’s 50 Best Restaurants list is one of the most prestigious rankings of its kind. It's based on the votes of more than 1,000 independent food experts.

Cape Town eateries Fyn and La Colombe have been lauded by the judges of The World's 50 Best Restaurants.
Lifestyle
10 months ago

It’s not the first time that Van der Merwe and his team — he never fails to mention the people who work alongside him — have come to the attention of the judges of the World’s 50 Best Restaurant award, which are known as the “Oscars of Food”.

In 2019, Wolfgat was named Restaurant of the Year.

In 2020, the awards were cancelled by the Covid-19 pandemic, which somehow makes this year’s win that much more meaningful. “What we [the international restaurant industry] have been through in the past 18 months ...” says Van der Merwe, his voice trailing off.

Covid-19 travel restrictions meant he couldn’t get to Belgium to accept this year’s accolade in person. Instead, he and his team watched the awards ceremony together, live online, on Tuesday night before celebrating with a bottle of bubbly and a casual meal out.

Get the latest food, fashion and design news in your inbox

I ask about the impact of such international awards on a restaurant.

“It’s lovely to get the recognition,” he adds. “But we don’t take it [the accolade] too seriously. It doesn’t change anything about our daily pace.

“We’re quite hidden away here on the west coast, so there’s not the hustle and bustle of many other restaurants.”

Van der Merwe is a modern-day hunter-gatherer who sources many of the ingredients for his innovative dishes along the seashore. Some say he’s the local version of famed chef Rene Redzepi of Noma in Denmark, which also happens to have been number one, again, on this year’s World’s Best 50 Restaurant list.

He's happier talking about how such recognition can benefit the local community and Paternoster, which he is clearly passionate about. He believes it has a positive ripple effect on the village in the form of tourism and job creation.

Ever since Wolfgat was named Restaurant of the Year, for instance, people pass by to take pictures. “It’s as if we’re some kind of monument,” laughs Van der Merwe. 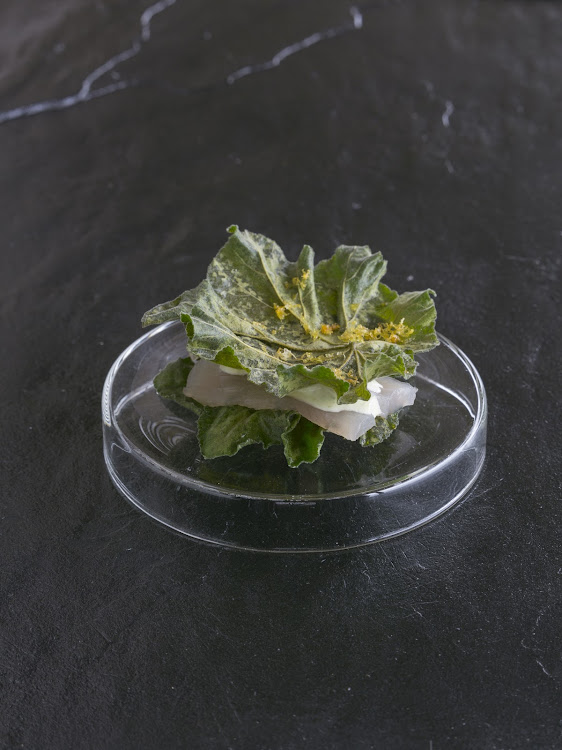 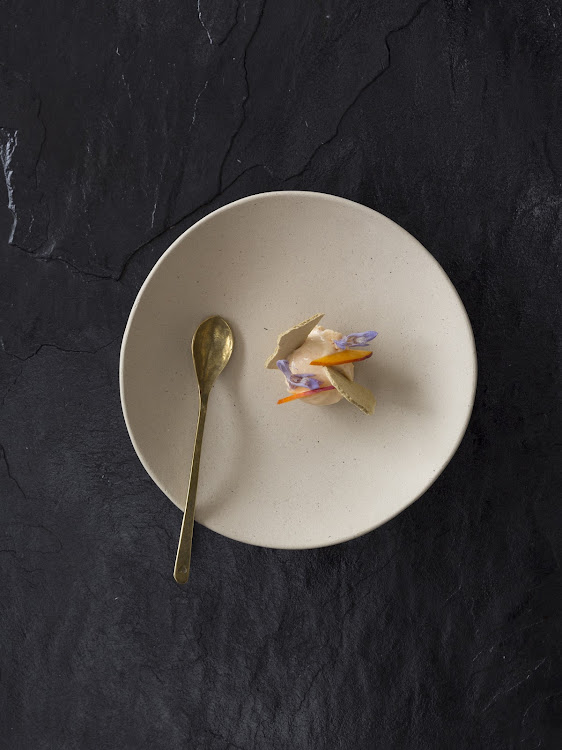 I’m keen to hear about the eatery's new seasonal menu, which has been dubbed “The Golden Thread of Seaweed”, and focuses on showcasing the diverse varieties of seaweed found in the area.

Describing just a soupcon of what's on offer, Van der Merwe talks about a dashi, a Japanese-style of broth, served chilled and flavoured with the rich umami of different seaweeds — it sounds like a stroke of cheffing genius.

My conversation with Van der Merwe leaves me with heart-warming sentiment that international awards and recognition may come and go, yet the passion for making exceptional dishes, using the best that nature can provide to excite palates and please diners, is what the Wolfgat team are really all about.

After what has been a very hard 18 months due to the Covid-19 pandemic and resultant alcohol bans, the SA wine industry finally has something to ...
Lifestyle
10 months ago

The international restaurant industry waited with bated breath for the winners of the World’s 50 Best Restaurant awards to be announced on Wednesday ...
Lifestyle
10 months ago