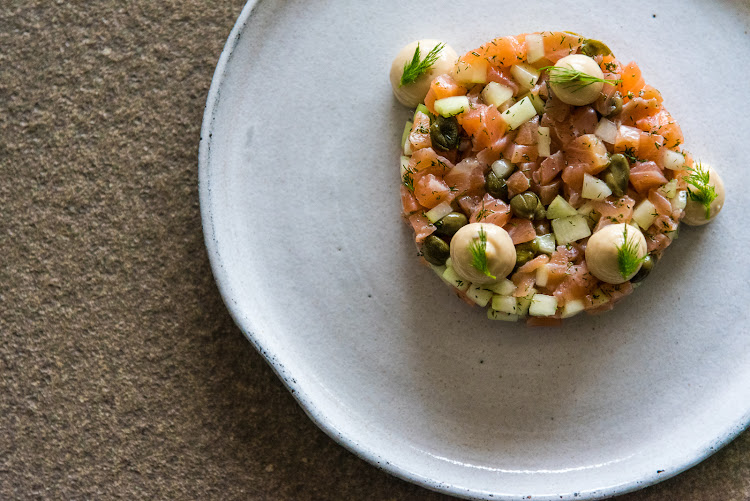 Dynamic husband and wife team Alex and Eloise Windebank made the difficult decision to close Farro, their beloved eatery in Illovo, Johannesburg, at the beginning of the pandemic.

Now they are again sharpening their knives, tying their aprons and stirring their iconic negronis — but this time in Cape Town.

After a year-long stint in the corporate world, the pair decided it’s time to get back into restaurants.

“We’re restaurant people and as much as we thought that after we closed Farro there would be some respite and relief, we do miss it.”

The Windebanks have collaborated with Café Frank, a restaurant in Bree Street, for a pop-up that will be on until the end of October. The venue will remain Café Frank by day, and  the Farro team will call the space home for dinner services.

Alex, the chef behind the modern European dishes for which Farro become renowned,  said this new iteration of the brand “is about taking our respect for both food and the industry to the next step”.

“I’m never going to change the way I cook but I’ve had a year to think about it and obviously that results in growth.”

He’s also excited to have a wide selection of excellent producers and farmers on his doorstep.

“There’s such a wealth of produce here that we didn’t have in Joburg. That’s going to help drive my culinary ethos and direction. It’s all about well-grown produce treated with respect to bring out the maximum flavour.” 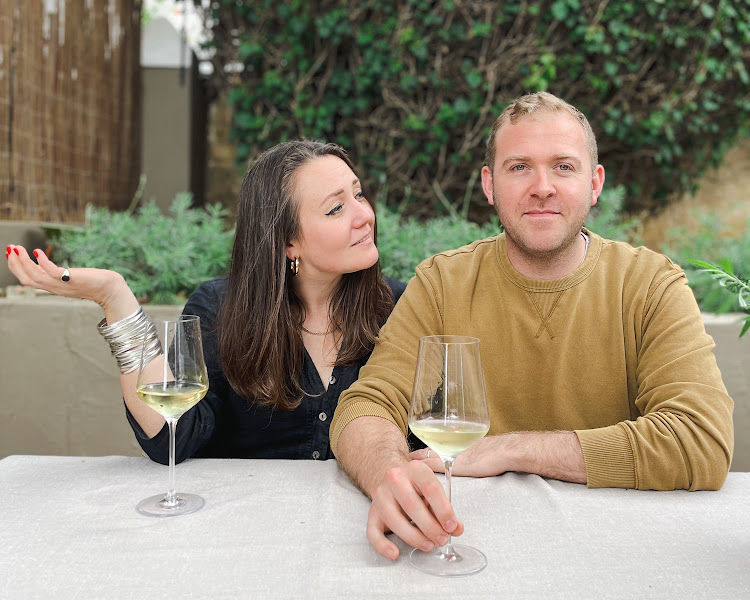 The set price menu allows for a choice of starters, mains and desserts or a two-course selection of the three. It will constantly evolve over the course of the pop-up.

Fans of the original Farro will be delighted to see some old favourites like the chicken liver parfait, the pork belly and the gorgeous chocolate cream and malt ice cream — who could forget that? — in addition to new and exciting dishes inspired by seasonal fare.

Farro’s snack menu is making a return too, and Alex and Eloise are excited to work with other makers in this regard. Sure there will be Farro’s legendary beignets, but they also hope to show off some Cape gems, whether it be slices of locally-made charcuterie, the work of an artisan cheesemaker, or an assortment of hyper local, urban farm-sourced pickles and preserves. 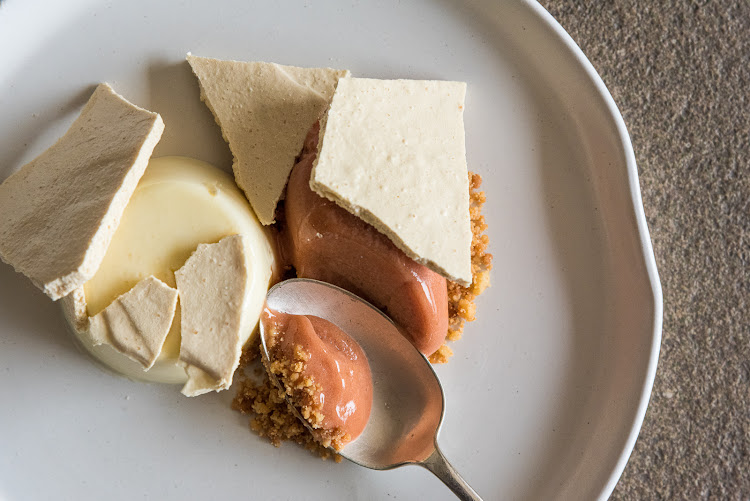 Joining Alex in the kitchen is Farro’s sous chef David Hayes. As with the Joburg joint, Eloise will lead the charge front of house, where she is serving up a superb selection of local, small-scale wines and top-notch cocktails.

• The Farro pop-up is on until the end of October. Find it at Café Frank, 160 Bree Street, Cape Town. Follow Farro_foodandwine for more details and book via Dineplan.

What did the acclaimed restaurateur serve when he closed his world famous Cape Town eatery for good? Our Food editor shares the lowdown
Lifestyle
1 month ago

The international restaurant industry waited with bated breath for the winners of the World’s 50 Best Restaurant awards to be announced on Wednesday ...
Lifestyle
1 month ago