As Vegan Month comes to an end, our meat-loving food editor is more tempted by the vegetarian version of her old favourite beefy burgers 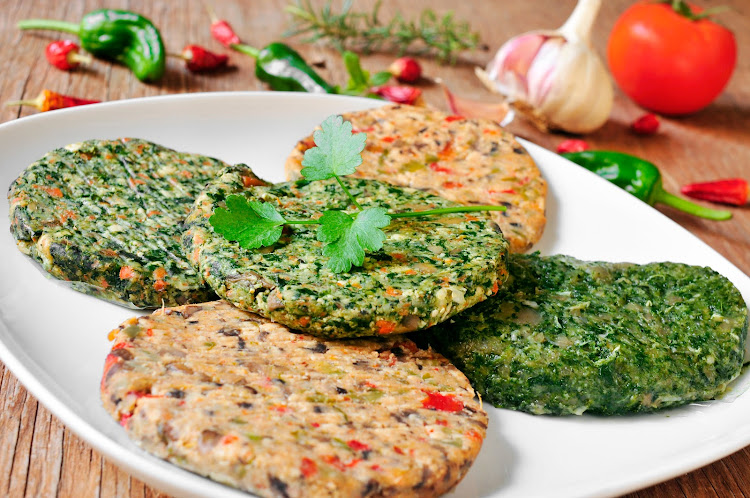 The vast range of vegetarian and vegan options in supermarkets is a marked improvement on the soya products that were previously available.
Image: 123RF/nito500

One of the greatest innovations in SA supermarkets this year is growth of the vast range of vegetarian and vegan options. Long gone are the boring and limited choice of what used to be soya products, usually hidden away in the freezer section, and more often than not coated in way too many crumbs and only tasting like anything if deep fried.

Now plant-based foods are innovative, tasty and tempting enough for meat lovers like me to choose to forgo a couple of animal protein meals and replace them with vegetarian options. 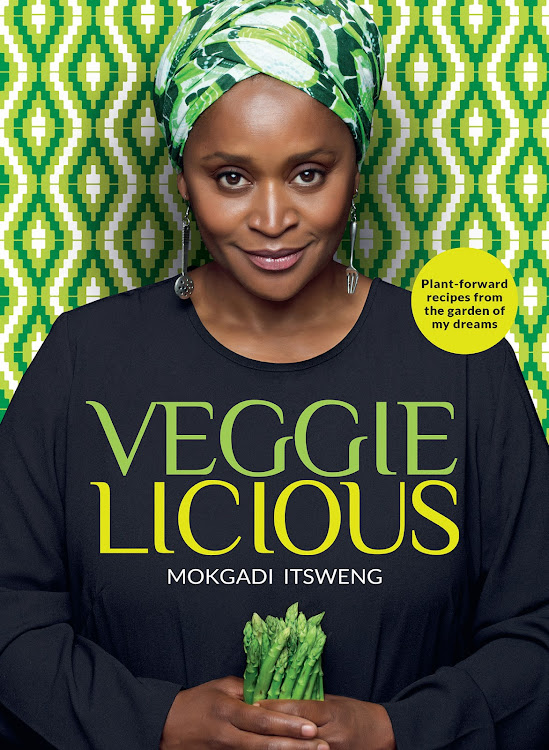 Though for me, homemade is always best, and inspired by well-known SA foodie and  previous True Love food editor Mokgadi Itsweng’s first cookbook, Veggielicious, aptly launched in Vegan Month, I think I’ve found the most delicious veggie burger recipe and I’m a convert. I may even dare to admit I hanker for this veggie burger rather than the meaty one.

Itsweng changed her lifestyle to one of plant-based foods for health reasons and has never looked book. Inspired by her renewed good health, energy and vitality, she has put together a wealth of recipes — not only featuring fresh produce, but an exciting range of pulses and beans, many I’d never heard of before but that pack a punch when it comes to flavour and valuable protein content.

Her veggie burger uses beetroot, which I love, but you could replace it with the same amount of baby marrow, a mix of carrot and baby marrow or even finely chopped mushrooms — it’s that versatile.

Itsweng then binds the vegetables with ditloo, or bambara groundnuts. Bambara ground nuts are indigenous to West and Southern Africa, are drought resistant and sustainable and when cooked offer a bold and creamy flavour.

I think it’s these groundnuts that give her burger recipe, dare I say, that ‘meaty’ appeal which binds the veggies together really well. If you can’t find them or don’t have the time to soak them, replace with the same volume of drained canned beans like butter or another creamy bean.

What's a braai without meat? A feast, if it's on 'Ultimate Braai Master'

Anyone can make great meals from scratch on a budget, says celeb chef Siphokazi Mdlankomo

The famous foodie proves it with simple and scrumptious recipes her new cookbook, 'Hearty Home Food with Sipho'. She gives us a taste
Lifestyle
8 months ago