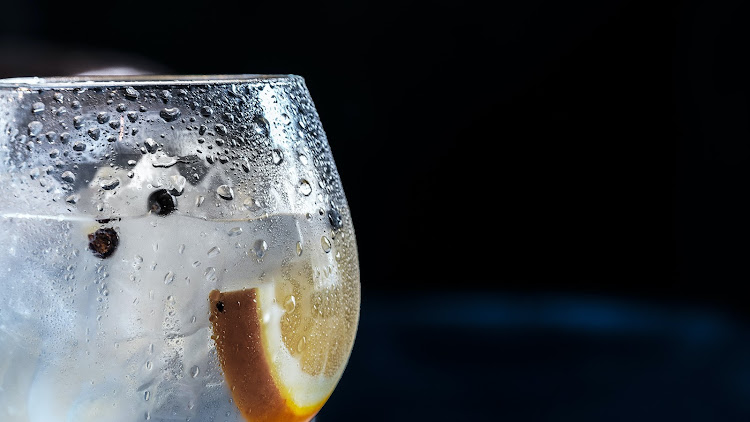 Wine was the most preferred drink in the sample surveyed, followed by gin and then beer in third place.
Image: Supplied

There are more gin drinkers than beer drinkers in SA households with a monthly income of R10,000 and above.

That's according to a BrandMapp study on the popularity of alcohol in a segment of the population who are relatively, moderately and very wealthy.

More than 33,000 people in this category were surveyed.

The study found 76% of “middle-class-and-up” adults drink alcohol, with wine the most preferred drink and gin coming a close second, above beer in third place.

“Worldwide, the strong gin marketing trend has been readily taken up by consumers and SA has been no slouch in our response. With our historic, artful distilling skills, we were able to quickly capitalise on the interest in craft gins, and with our unique fynbos botanicals at hand, SA gin has blossomed,” said BrandMapp director of storytelling Brandon de Kock.

“But I think the main reason for its rise in popularity has a lot to do with that it’s gender-neutral. It appeals equally to men and women, so it’s appealing to 100% of the market, unlike other categories, such as beer and cider that are typically divided on gender.”

The study found that 53% of women respondents said they drink gin, with 47% of men concurring.

Are South Africans ready to jump on the alcohol light or alcohol-free bandwagon?

In pursuit of healthier lifestyles, there is an increasing choice of alcohol-free beer, gin, wine and “mocktails”. But will the nation buy in?

“The older generations say: How about another round! It’s clear the millennials are the most self-aware of their drinking habits, with 27% saying they may cut down in the near future and 10% musing that they may quit alcohol altogether.

“This is the generation dominating the workforce and building their wealth. If they are serious about changing their consumption habits, could we be on the brink of a sea change when it comes to SA’s drinking culture?” asked De Kock.

Vinpro says it is extremely disappointed in the court ruling on Tuesday dismissing the wine industry body's application to overturn the liquor bans.
News
1 month ago

The Beer Association of SA has launched a court application seeking to declare alcohol bans imposed since the start of the Covid-19 pandemic ...
News
1 month ago

Wish you were beer: Africa is beverage’s next frontier