Mopani worm pancakes anyone? Whip up your fave meal using this delicacy 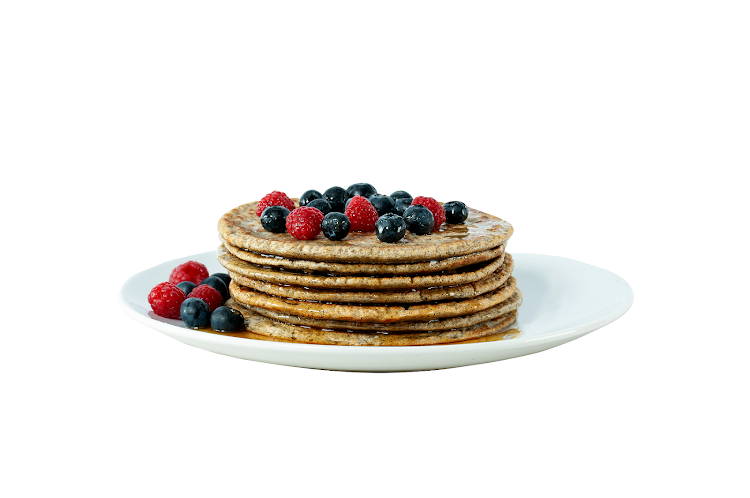 The first day of March may have come and gone but who can forget it was international pancake day with the plethora of different versions of pancake recipes bouncing about on the net.

The most innovative and incredulous is the one made from mopani worm flour. They are produced by local entrepreneur Wendy Vesela-Ntimbani who is the founder of Matomani, a company whose speciality is a range of handpicked mopani worms, stone-ground mopani flour and mopani biscuits. Who would have thought that a worm could be turned into such creative products?

Vesela-Ntimbani, who was raised in Limpopo, says mopani worms have been an integral part of her childhood and she recalls learning the art of harvesting them together with her parents when they’d go deep into the mopani forests and collect the worms — and the traditional mopani-based meals they enjoyed.

Highly nutritious, mopani worms contain about 60% protein and are rich in iron, calcium and phosphorus, but for many the thought of eating worms just doesn’t cut the mustard. But Vesela-Ntimbani had the creative idea of turning the worm into more than the dried version and developed a range of products, a stone-ground flour and even biscuits — all out of the worms. 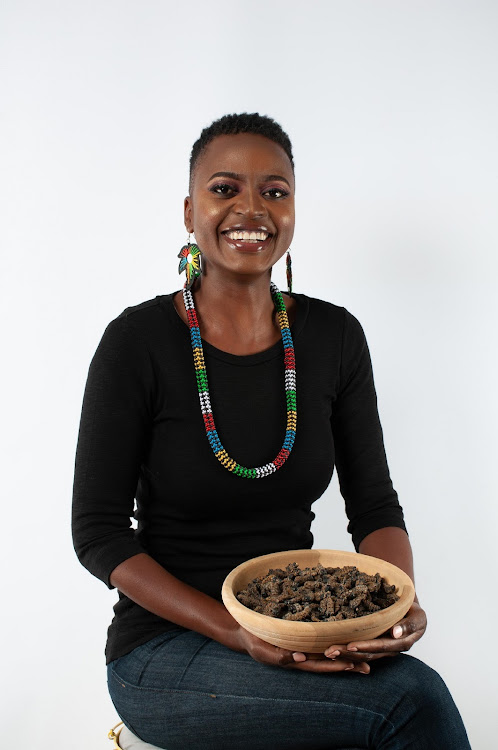 Says Vesela-Ntimbani: “Entomophagy, the practice of eating insects, is becoming more relevant than ever as we face food insecurity and the rising cost of animal protein.”

It is her belief that with the highly sustainable food source she can establish a strong relationship between the mopani worm and the cultivating communities as we become more environmentally conscious and look for meat alternatives.

And how to do that? Vesela-Ntimbani is making her products more accessible by selling them through her website which carries a selection of recipes — and I share the pancake one below for you to try out.

Start your day with these delicious and healthy protein-rich pancakes.

How does plant mince compare to real meat in a cottage pie face off?

How to know if you’re eating enough fruit and veg

'South Africans generally don’t get enough of the plant-based goodness we need to be optimally healthy,' says dietitian Terry Harris.
Lifestyle
9 months ago

Mokgadi Itsweng and Tamsin Snyman chat about why they've predominately swopped animal-proteins for plant-based ones, and share some of their ...
Lifestyle
1 year ago