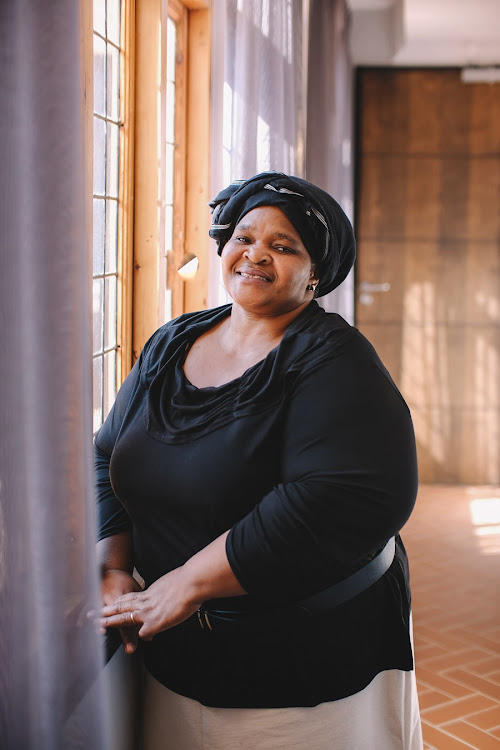 Xoliswa Ndoyiya first started working for Nelson Mandela soon after he was released from prison. She now finds herself back in the remodelled home of the late statesman which opened last year as a boutique hotel, Sanctuary Mandela in Houghton.

“This is the house where I first met him,” said the loyal chef who spent 22 years working for the late former president. “A lot of  memories have been made in the house of the father of the nation,” she said with a hint of sadness in her voice.

After Madiba’s death she carried on working for the family taking care of his grandchildren, and in 2015 joined the kitchen team at the president's official residence, Mahlamba Ndlopfu, in Pretoria, where she worked for three years before returning to her hometown Komani in 2019.

In her role as chef de tournant at the hotel’s Insights Restaurant, she cooks up many of Mandela's favourites — oxtail stew, samp risotto, prawn curry, peri peri chicken — to much applause from guests. They are always eager to hear stories about the man and Ndoyiya is often found sharing her memories of the great leader.

“The young people are coming here to have knowledge of the man he was. The older generation love to listen and share their stories about the late president and then there are the many visitors who knew Madiba and visited this house often when he was living here and come back for old time’s sake,” said Ndoyiya.

Many of the dishes on the menu are from Ndoyiya’s recipe book, Tastes from Nelson Mandela’s Kitchen, first published in 2011. She tells me the famous oxtail stew is by far the most requested dish on the menu. The late Ahmed Kathrada is quoted in the cookbook as saying: “From the first time I had her (Ndoyiya’s) oxtail, every time I was invited to lunch there I was just wishing it would be oxtail and nothing else.”

This is her famous recipe: 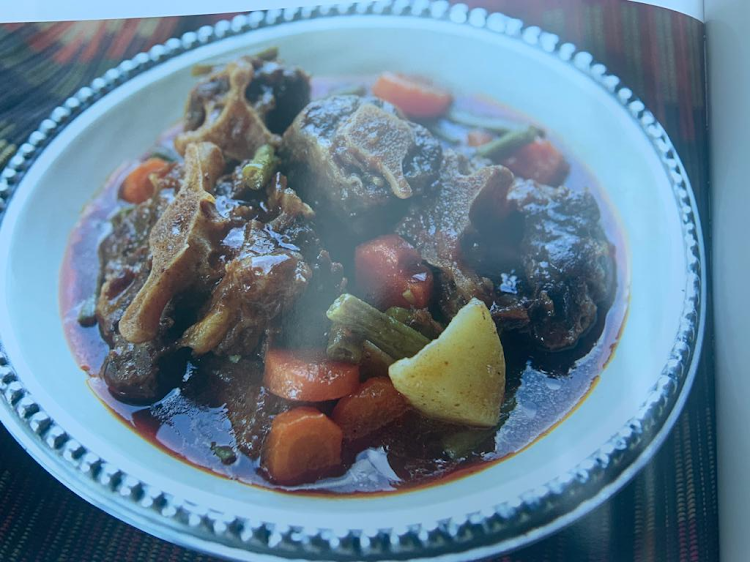 Joe Nkuna, the man who famously had a run-in with the law over his Tshwane pavement garden, loves cooking vegetables nearly as much as growing them
Lifestyle
10 months ago

Insights at Mandela's former Houghton home, now a hotel, has Xoliswa Ndoyiya, his personal chef of 22 years, as its chef de tournant
Lifestyle
8 months ago

RECIPE | The key to good, hearty oxtail stew — and eight ways to mix it up

Hale and hearty succulent oxtail slow cooked in a rich gravy is the best antidote to chilly weather. Hilary Biller shares her favourite recipe with ...
Lifestyle
3 months ago