Cape mixologist ‘getting head in the game’ for international bartending contest 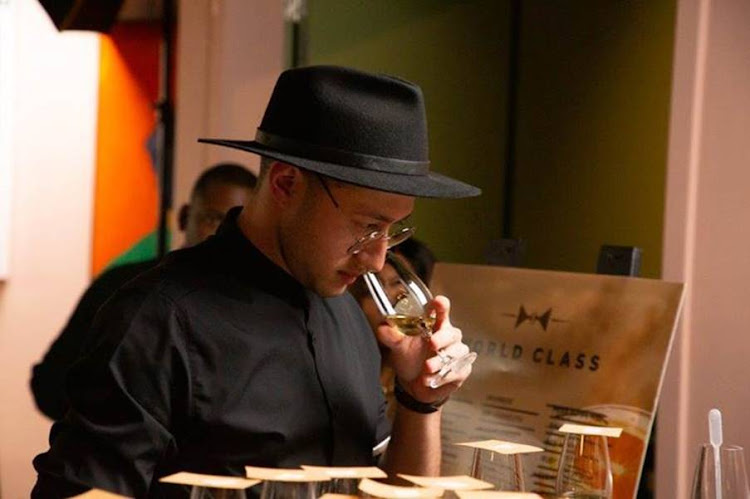 Joshua Hendricks, a 24-year-old bartender, was the youngest person to claim top honours in  the local leg of a bartending competition in Cape Town recently.

His win means he will represent the country in the global finals of the Diageo World Class Competition in Sydney, Australia, in September.

Working at Gable in Bree Street, Cape Town, Hendricks went from being a protégé in the Diageo SA The Hand-Up Mentorship Programme to SA winner. The national finals were held in the Mother City over three days where 10 contestants were put through their paces in front of a judging panel.

“The first day kicked off with a mastery challenge, where we had to identify 50 cocktail ingredients by smell and taste alone,” said Hendricks. With that behind him came a blind tasting of classic cocktails served in test tubes. 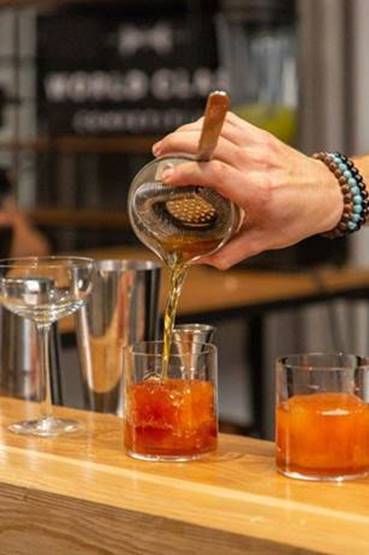 The competitors were really tested and in the knockout challenge 50 different spirits had to be identified correctly until just one person remained.

Having conquered those challenges, it was the turn of the speed round, where contestants had to create original cocktails against the clock.

“My best creation was a Singleton honey sour with a red wine and pear reduction between the foam,” he said, adding, “it is a New York sours type of drink which is done quite often, but the way I did it was amazing”.

And it wasn't all about drinks; there was a food challenge and in this part of the contest  Hendricks chose a deconstructed paella and saffron risotto croquette and spiced prawn to pair with his Singleton and apple fennel juice cocktail.

“It had cumin-infused vermouth and honey citrus with star anise — aromatic, fresh and tart so that the acid could cut through the fat of the dish.”

The last part of the competition was for the six remaining contestants to create their own pop-up bar within 24 hours using a concept of their choice and supplying a four-drink menu. 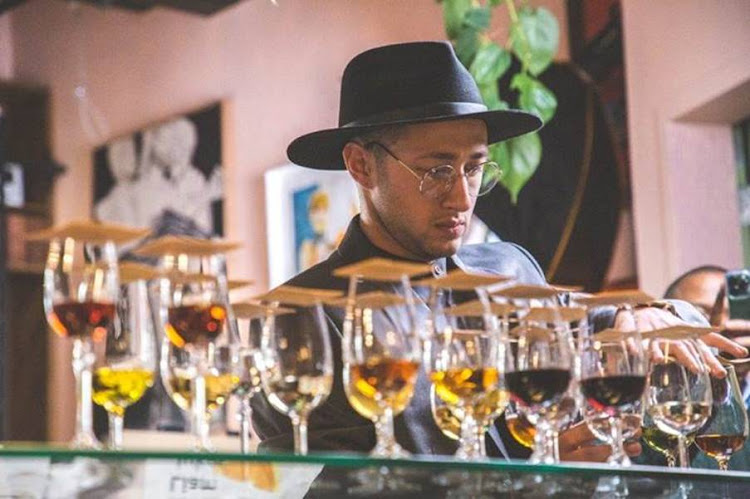 Hendricks chose a chrysalis concept — the metamorphosis of a butterfly — his bar featuring a garden atmosphere with autumn leaves and origami butterflies.

In Sydney, Hendricks will take on 49 of the world’s best bartenders in a quest for the title of best in the world.

WIN | Three good value wines to get you through winter

Three wines from Black Elephant Vintners to pair with ramen, enjoy on a winter evening and get you excited for summer
Lifestyle
1 month ago

Gabriëlskloof wine estate in Bot River is the new home of this eatery. Hilary Biller enjoyed old favourites and some great new tastes.
Lifestyle
3 months ago