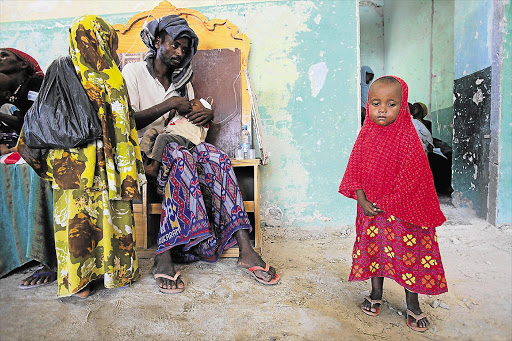 Children who are abused, lose a parent, or suffer other hardships may be at increased risk of chronic health conditions later in life, according to an international study.

Looking at over 18000 adults from 10 countries, the study found that those who said they’d faced childhood adversities like abuse, the death of a parent, or a parent’s alcohol or drug abuse, had higher risks of heart disease, arthritis, asthma, diabetes and other conditions.

The same pattern was seen among people who said they’d suffered from depression, anxiety or other mental health conditions before the age of 21, the study, published in the Archives of General Psychiatry, said.

The findings do not prove that serious stresses in childhood directly cause poor physical health later on, but there are a number of reasons the two could be connected, said lead researcher Kate Scott from New Zealand’s University of Otago.

“Early adverse experiences can shape people’s behavior and lifestyle,” she told Reuters Health by email, noting that some people may end up smoking, drinking or over-eating as a way of dealing with the stresses of those childhood experiences, and the memories of them.

Similarly, young people with depression or other mental health disorders may learn to use smoking or drinking as a way to self-medicate.

“When the stress is ongoing, such as in long-term childhood maltreatment, then there can be health consequences of those (stress hormones) being consistently elevated,” she added.

Her team found that participants who reported at least three childhood adversities had higher risk of all six physical health problems that the study assessed. In particular, they had twice the risk of heart disease, compared with men and women who reported no adversities.

Their risks of heart disease, asthma, arthritis and chronic back pain or headaches were anywhere from 43% to 66% higher than risks in adults who reported no early mental health disorders.

Current psychological status did not appear to account for the link. The study participants were screened for those, and there was still a connection between early mental health problems and later physical health problems.

The study has its limitations, including the reliance on people’s memories and self-reports of health problems. It also only looked at relative risks, rather than actual numbers of given conditions.

For any one individual, the increase in physical health risks could be modest — but across a society that could translate into a large impact since these mental and physical health problems are all common, Scott said.