Some depressed people do worse on drugs study 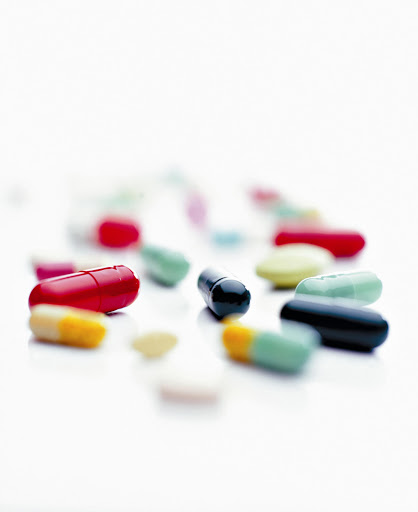 Up to a fifth of patients being treated for depression with some   medications may do worse than those given a placebo, according to a US study.

The findings, published in Archives of General Psychiatry, highlight the importance of quickly identifying how patients respond to certain drugs, said lead author Ralitza Gueorguieva, at the Yale University School of Health.

“Identifying variables that are associated with response is a very important question that we haven’t quite tackled,” she said.

The researchers combined data from seven studies that randomly assigned patients to receive Eli Lilly’s drug Cymbalta, known generically as duloxetine, other antidepressants, or a drug-free pill for two months. The trials involved about 2500 people with major depression.

One of the study’s authors is an employee of Eli Lilly and another is on the company’s scientific advisory board.

Researchers found that patients’ symptoms over the first few months of antidepressant use separated them into “responders”, who got progressively better, and “non-responders”, who didn’t improve with treatment but may still have suffered side effects.

About four in five patients on all antidepressants were responders. For Cymbalta, about 84% of patients improved but 16% did not.

Medication responders saw significantly bigger improvements in their depression symptoms than patients assigned to the  placebo. Non-responders, however, actually did worse.

“You know within the first couple weeks of starting a treatment who’s the most likely to benefit because they’re already starting to show improvement,” said Michael Thase, a psychiatrist from the University of Pennsylvania Perelman School of Medicine, who wasn’t involved in the study.

“I think this finding holds true for the antidepressants that are most commonly used today,” he added, referring to the gap between responders and non-responders.

The side-effects of antidepressants, such as stomach problems and poor sleep, could explain the worse symptoms seen in non-responders compared to placebo patients, he said.

Another expert said the latest research has been trying to identify certain patient characteristics — for instance, genetics or specific depression and anxiety symptoms — that could help determine the effectiveness of specific drugs.

“If you can identify people who would be potential responders to a particular medication ... it would be a great, huge advantage for the field,” said C. Hendricks Brown, who has studied depression treatments at the University of Miami Miller School of Medicine, but didn’t take part in the study.