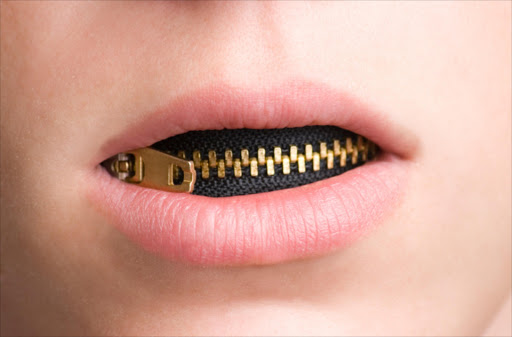 Losing keys, forgetting the name of a distant relative — these are not necessarily signs of dementia or another illness in elderly people.

“But if relatives no longer participate in conversations, don’t keep arrangements or have difficulty in finding the right words, this could be the first signs of dementia or Alzheimer’s,” says Joerg Schulz, a professor of neurology in the German city of Aachen.

A doctor is needed to come to an accurate diagnosis on the basis of the various factors, Schulz says. It is important to distinguish dementia from other illnesses, as one of the factors behind a loss of interest in life could be depression.

While the first port of call is the general practitioner, patients tend to be referred on to neurologists or psychiatrists.

Once Alzheimer’s has been diagnosed, this information is initially for the patient and the immediate family, and the patient should be allowed to decide whom to inform, at least in the early stages of the illness.

“Best of all is if the patient does it themselves, as talking about it helps them to understand the illness,” Schulz says, but relatives should be understanding if the wish is to keep the information confidential.

Once the disease has taken hold, relatives need to take the issue in hand, playing the role of go-between. It often makes things easier for the immediate family to inform the wider circle of the condition, thus perhaps creating an assistance network.

And in any case, rumours will soon start to fly, as dementia in its more advanced stages is all but impossible to conceal.

Relatives have to make adjustments in dealing with an Alzheimer’s sufferer. There is no need to correct blatantly erroneous statements or behaviour, as this simply leads the patient to feel worse about the situation.

“Make use of those resources that are still available,” Schulz says, pointing in the first instance to skills learned at an early age that could be picked up again. Conversation could also refer to the same skills.

It is best to avoid questions on recent events, such as asking what the sufferer ate last night, as the short-term memory is the first to go.