Men who have sex with men struggle to access HIV treatment 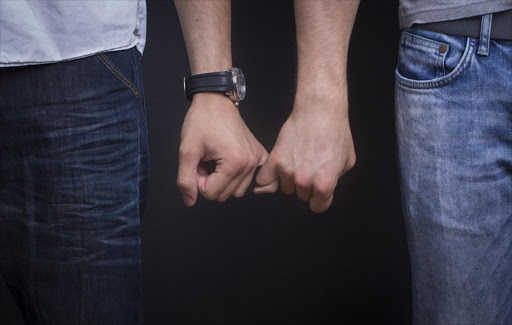 Men who have sex with other men are a “vulnerable” group who struggle to access treatment for HIV and other sexually transmitted infections because of the stigma and discrimination against them.

This is according to health professionals and NGOs from eastern and southern African countries who are in Johannesburg to discuss new evidence on HIV prevention for men who have sex with men (MSM).

“This gathering brings together policy makers … and a range of different people who are working together to scale up services for MSM HIV prevention‚” said Dr Heidi van Rooyen from the Anova Health Institute.

“The message we would like to get out is that MSM are a vulnerable group‚ who are disadvantaged in a lot of ways‚ but there is also a great deal of work on MSM HIV prevention going on in the field.”

Dr Larry Gelmon‚ a technical advisor of Nairobi-based Partners for Health Development in Africa (PHDA) said MSM are at a higher HIV prevalence than any other population.

“In most Sub-Saharan African countries MSM and sex work are illegal and so there is difficulty in getting governments to come on board.

“In terms of HIV prevention‚ the MSM community needs to be focused on for the benefit of the entire community because of the fact that a wide proportion of MSM in the region are bisexual. They may be married for societal reasons‚ but are having relationships with other men‚ leaving their female partners at risk as well‚” Gelmon said.

Unlike other African countries‚ South Africa’s constitution guarantees the rights of gays‚ but Dr James McIntyre from the Anova Health Institute said the gay population is still “vulnerable”.

“We don’t have strong population size estimates. We always quote something in the region of between 700‚000 and over a million MSM.

“We have a large number of positive men that we need to find and a larger number of men who are having sex with other men who we have to apply these prevention interventions to‚” McIntyre said.

He said the institute was pleased with the South African government’s commitment to extend the roll-out of PrEP (Pre-Exposure Prophylaxis)‚ a pill that is said to reduce the risk of contracting HIV by 90%.

“These are interventions that can dramatically reduce the risk of new infections‚” he said.