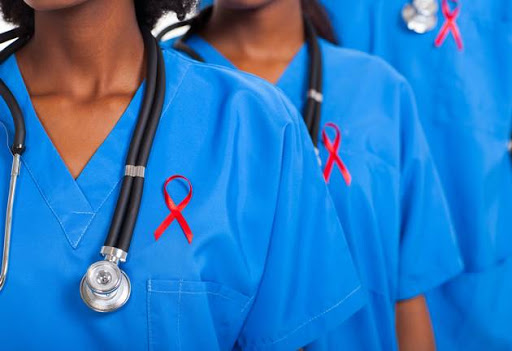 Rude staff who have judgemental attitudes are the primary reason one in 20 people do not get treated for HIV, according to new research from the Aids Healthcare Foundation.
Image: iStock

Nasty nurses are largely responsible for people refusing to go to clinics to get tested and treated for HIV.

That's according to research from the Aids Healthcare Foundation (AHF) undertaken in 2016 which showed that in South Africa‚ 49% of people visited clinics to get an HIV test‚ while only 5% went for HIV treatment.

The survey was conducted nationally among 650 young women between the ages of 16 and 24.

The primary barrier to one in 20 people not receiving treatment is rude‚ uncaring staff who have judgemental attitudes.

As one of the research respondents said when asked why she hadn’t been to a clinic to have her status checked‚ “because I'm scared to be insulted by the nurses if ever I'm positive”.

The research that‚ among other objectives‚ aimed to evaluate methods for increasing the use of clinics to access HIV treatment reported that “the number of mentions of rude‚ untrustworthy and unsupportive care from nurses is notable and very worrying”.

AHF which operates in 39 countries and has 5‚000 employees is the largest HIV treatment organisation in the world. The organisation will be facilitating a panel of young people in line with their Girls Act initiative at the upcoming 8th South African SA Conference at the Durban ICC from Tuesday until Thursday.

AHF South Africa‚ in partnership with the Department of Health‚ runs 25 clinics in KZN‚ 11 in Gauteng‚ 55 in the Eastern Cape and one in the Western Cape. Larissa Klazinga‚ regional policy and advocacy manager for Southern Africa‚ says that while “Keep the Promise” is the slogan of the organisation‚ the country will at some point not be able to treat its way out of the HIV pandemic.

The research revealed that 4% of respondents who do currently visit clinics plan to change this behaviour. “The nurses spread rumours. There is no privacy‚” a respondent is quoted as saying.

“We are committed to increasing the access to treatment‚ but we need to stem the tide‚” said Klazinga‚ “Three times the number of girls than boys are still contracting HIV. There are many advocacy programmes but the statistics are not changing. We have to talk to girls about their lives.”

Klazinga added that in Nigeria people do not return to clinics because of the cost involved while in Kenya the drop off is due to a lack of medication.

Another respondent said: “Nurses did not attend to patients. They said they are on tea break. I arrived early and left late with no help.”  — TimesLIVE