What meds will help me last longer in bed? 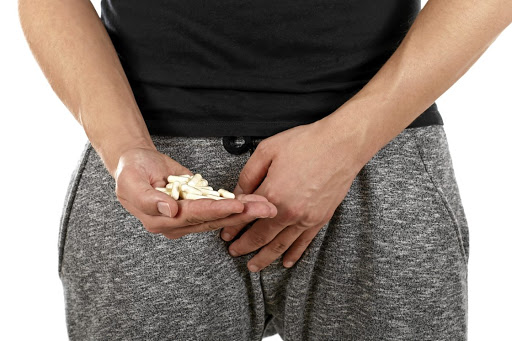 The medication you take can impact your sex life.
Image: iStock

Q. I am using Anafranil to keep my wife satisfied. However, it is a huge disappointment when she initiates sex because if I have not taken it, it will be a failure.

A. Premature ejaculation is the most common male sexual dysfunction.

However, it does not work on libido or necessarily the erection. Diminished sexual desire and/or weak erections are reported by some patients on Anafranil.

Medication such as phosphodiesterase (PDE5) inhibitors may work for people with erectile dysfunction and secondary premature ejaculation and improve lack of spontaneity.

What's the most enjoyable sex position for an overweight couple?

Is it normal to not want to have sex after having a baby?

Taking the medication daily may be an option as this may promote spontaneity and take away some of the performance pressure. It is important to manage expectations. A consultation with a doctor to discuss the options of combination therapy would be of benefit.

Always consult your doctor before changing your regimen or dose as there are drug interactions and medical conditions that make it unsafe to do so.

• Do you have a question about sex? E-mail your questions to lifestyle@sundaytimes.co.za with SEX TALK as the subject. Anonymity assured.